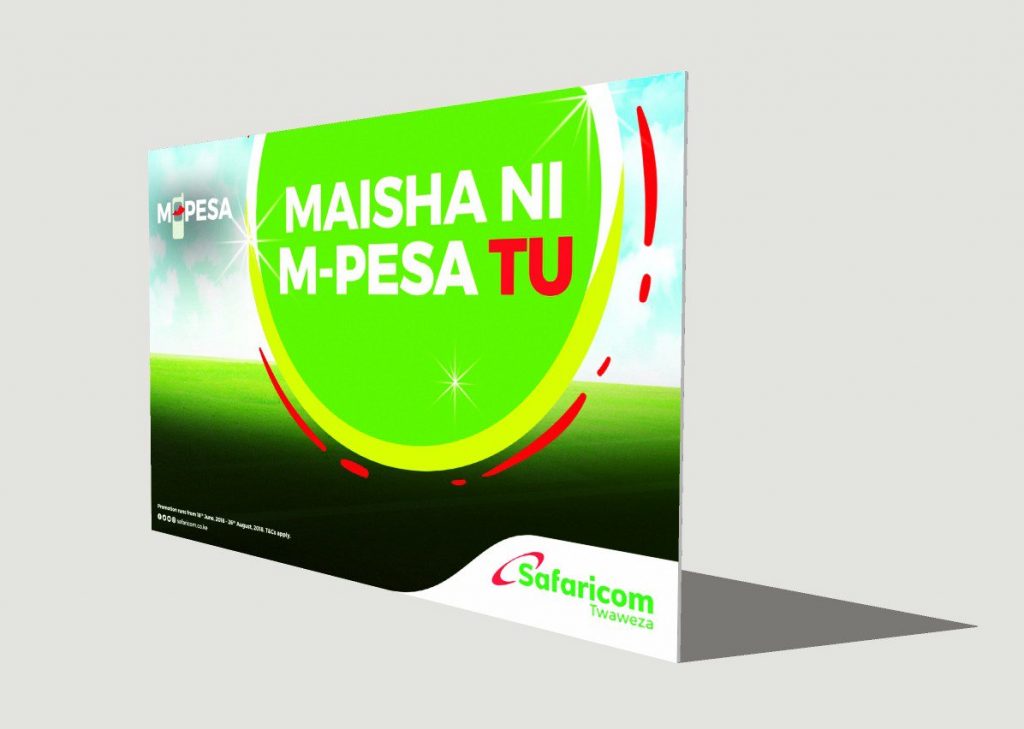 Safaricom has launched a new promotion aimed at rewarding its loyal M-Pesa customers and agents. This comes less than a week after National Treasury said it would increase the excise tax on mobile money transfers to 12%, up from 10%. ‘Maisha Ni M-PESA Tu’ as the promotion is called, will reward customers every time they send and receive money, transfer money from a bank account to M-PESA and for all Lipa Na M-PESA transactions.

The 10-week M-PESA promotion that will award over 9 million customers across Kenya with prizes being given away worth over Sh260 million. The campaign will run on a regional level with daily and weekly prizes to be won.

The prizes up for grabs include:

The promotion will begin on 18th June 2018 to 26th August and will see more than 28.6 million customers qualify for the chance to win the said prizes. M-PESA agents stand to win one of eight grand prizes of Sh1 million in cash.

“This promotion seeks to thank and reward our customers for their support through 11 years of the service,” said Sitoyo Lopokoiyit, Director of Financial Services, Safaricom.

Points earned during the promotion will go towards the daily and weekly draws where customers stand the chance to win 7 houses and exciting daily and weekly cash prizes. Customers will also be given weekly targets and rewarded with Data/SMS/Airtime based on the points they achieve against their target. Customers can check their points, winnings and surprise rewards by dialing *444*0#.