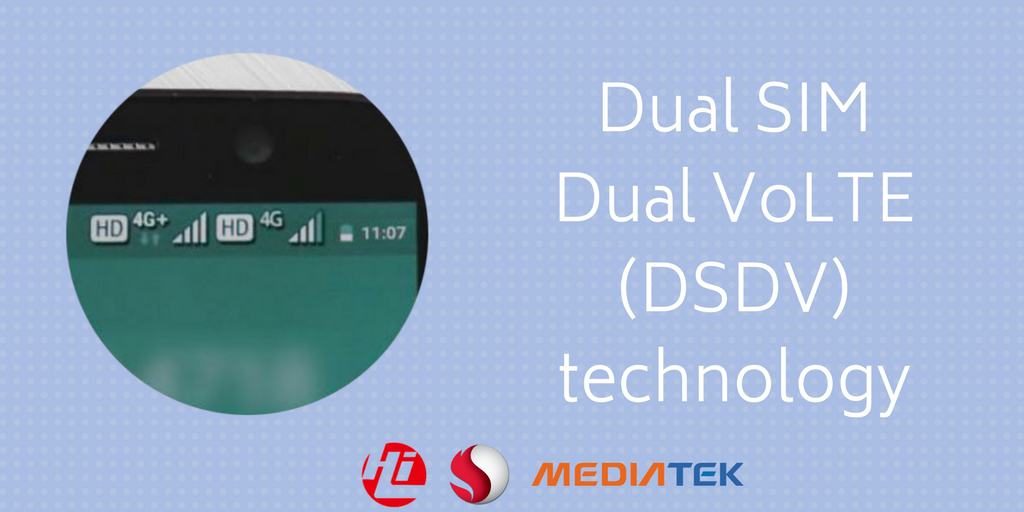 It seems like too many questions in a single paragraph. Don’t worry, we’ve got you covered.

What is Dual SIM Dual VoLTE?

Dual SIM Dual VoLTE is a new technology that allows both SIM cards on a smartphone to run 4G LTE networks simultaneously. Simply put, none of the two SIM card’s 4G connection will be sacrificed when one of them is switched on. 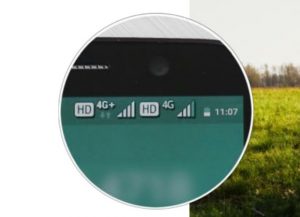 There are uncountable smartphones in the market that support 4G LTE networks but users don’t get the chance to operate LTE connection on both SIM cards at the same time on the phone. With Dual SIM Dual VoLTE (DSDV), smartphone users can kiss such challenges with a goodbye kiss. A phone with DSDV can make VoLTE calls (HD calls) with both primary and secondary SIM cards.

This new technology is supported on the latest chipsets released by the following notable chipset manufacturers – Qualcomm, MediaTek, Samsung, and Huawei.

There must have been instances where you tried to run 4G on one of the SIMs on your 4G-enabled smartphone. Once you do that, the other SIM card loses its LTE connection and reverts to 2G / 3G network. This is as a result of your phone supporting only one LTE network at a time.

Here are what you benefit once your phone supports Dual SIM Dual VoLTE:

It’s worthy of note that LTE with VoLTE are considered three times superior over 3G’s call and data ability. In that light, DSDV should be something to look out for when you want to purchase a new smartphone.

The phones that support this technology are those that have the latest chipsets from Qualcomm, Snapdragon, Samsung and Huawei. This is because the technology has to do with the chipset. As a matter of fact, a phone with the latest OS  but not the latest chipset from any of this manufacturers can’t perform this function.

Which carriers support it?