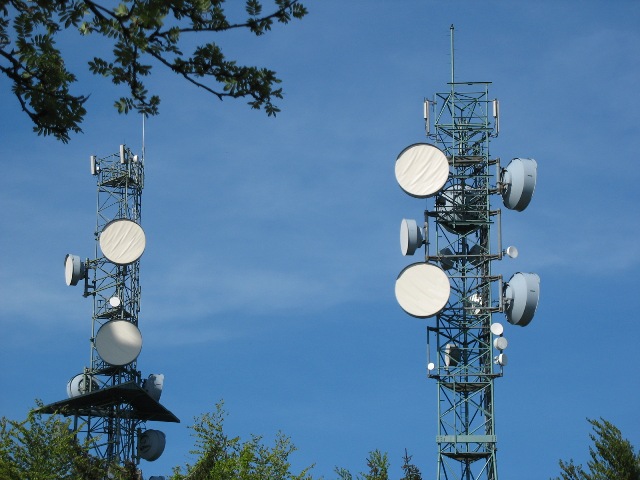 4G LTE is the current mobile network technology rim in the industry. The Usain Bolt of mobile data speeds.

If you want to cool before your friends, then you are better off know what 4G LTE actually means. 4G means the fourth generation of data technology for cellular networks ̶ following 3G, the third generation. LTE stands for Long Term Evolution. It’s a very technical process for high-speed data for phones and other mobile devices.

The standard promises theoretical speeds of up to 100Mbit/second. That’s twice as fast as 3G+ and about 5 times faster than 3G. Remember the keyword here is “theoretical” meaning these are Lab speeds. Under real world conditions, the speeds are a lot less as we shall see shortly.

Vodafone Uganda which is the latest mobile network in Uganda entered the market as a “4G LTE” network. That means, if you have a 4G LTE smarphone or Mi-Fi, you are make the best of the Telecom’s network. However, Vodafone’s 4G LTE network is also “backward compatible”. Simply put, if you have a 3G phone, it can still comfortably work on the network.

Who has the fastest 4G LTE Network?

Techjaja at the beginning of this year carried out independent speed tests across all data networks. The local Tech blog carried out “tests five times to calculate fair average and maximum download speeds on the respective carrier’s data modems, with all devices being wiped and reset beforehand”

From their findings, you can see that none of the networks even hits half of the theoretical 4G LTE speeds. Vodafone Uganda comes off as the slowest 4G LTE provider which is a bit disturbing since its still new in the market without many subscribers hooked onto the network. Smile gets a head of Vodafone, but it’s Africell and MTN Uganda that fight for the top spot. Africell beats MTN on average speeds, but MTN edges it out on Maximum 4G LTE speeds recorded.

Now Airtel Uganda, Uganda Telecom and Smart Telecom are still MIA in the 4G LTE frenzy. So they compete on 3G grounds, although still according to Techjaja’s speed review, they lag behind Africell and MTN Uganda on 3G Speed tests.

What are your experiences? Please share with us a screenshot of your own speeds tests you can do using this site in the comments below.