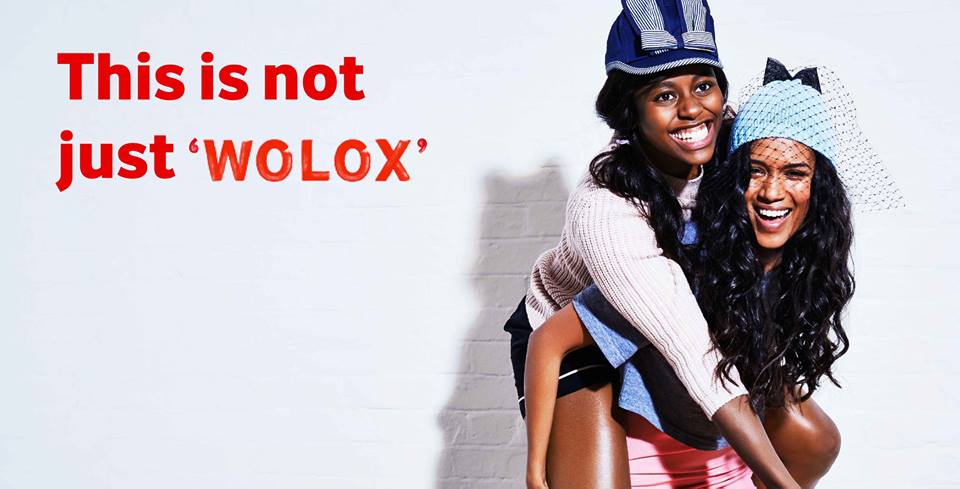 Under this partnership, Afrimax a 4G LTE telecommunications operator in sub saharan Africa, will be exploring more opportunities in the region. Afrimax CEO Peter Langkilde, and CFO Rob Philpott, are quoted saying:

“We are excited about the partnership with Vodafone and the opportunity to work with a brand that is not only passionate about technology,but passionate about people and the impact that technology can have on peoples’ lives. The partnership with Vodafone solidifies our ongoing plans to be a leading provider of high speed network services in sub-Saharan Africa.”

Vodafone is really coming to Uganda. Are you ready? pic.twitter.com/Vb2dxy57tJ

A few months ago, Smart Telecom entered the Ugandan telecom space with cheap calls and data like Warid (now Airtel) did while it was launching. We aren’t sure how that is currently paying off but the Uganda telecom industry is currently in  a dilemma with a majority of the telecoms fighting for a few affluent customers who live in urban areas.

Entering the market at this time means one needs to strategically position themselves against the competition to provide high quality services whether it’s voice, data or other services like Mobile Money. With the recently concluded census whose results haven’t been released yet, it’s safe to assume that we are close to or pas the 40M mark. Coupled with an increasingly youthful population, the Industry is far from saturation like many anticipate. Ugandans will switch to any network that can provide  a quality service and value for money instead of the “Hot Air” ads that promise crisp voice clarity and blistering internet speeds but do not come anywhere close to what they promise.

The communications regulator UCC (Uganda Communications Commission) has a long way to go in ensuring that Ugandans are not given a raw deal by any of the telecoms. Unfortunately they haven’t done a good job in that area. Many consumers complain to UCC in vain not to mention the poorly executed projects like the SIM registration exercise and the implementation of the ban on SPAM SMS among others.

All that notwithstanding, the mobile sector is an ever growing with many analysts claiming that mobile is the future of Africa. Vodafone Partner Markets Chief Executive Stefano Gastaut who had this to say about the Ugandan market:

“Uganda is an attractive market and we are delighted to welcome Afrimax to our successful Partner Markets community, which already operates in more than fifty countries. We look forward to exploring the potential for further Partner Market agreements in sub-Saharan Africa with Afrimax, under our framework cooperation agreement. “

For now we will watch and see what Vodafone is bringing to the table and what tricks it has up it’s sleeves to unseat the heavy weights like MTN and Airtel.