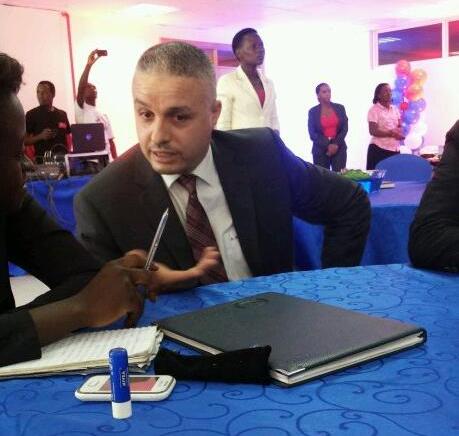 A new Singaporean based telecommunication company has launched today in Kampala, Uganda at their office on Plot 1, Clement Hill Road opposite Embassy of Tanzania.

Alex Muhangi, the face of the new Telecom is quoted by Chimpreports as saying “We are an innovative, socially responsible and maverick telecom like no other.”

The company that comes under the brand name SMART telecom –and number prefix 074– is offering  the lowest call rates in the already proliferated market. For only UGX 74($0.03) per call, you’ll start calling your family and friends on the network.

Alex added that “raise the bar for subscribers by investing as a priority to improve lives in the community and countries in which we operate, and ensuring that people are empowered to be the driver of their destiny”.

This comes at a time when the industry is experiencing cut-throat competition to which some players have engaged in a series of mergers and acquisitions. Warid Telecom for instance was acquired by Airtel last year, while Orange Uganda is looking for “partners” in its roadmap to exit several African Markets.