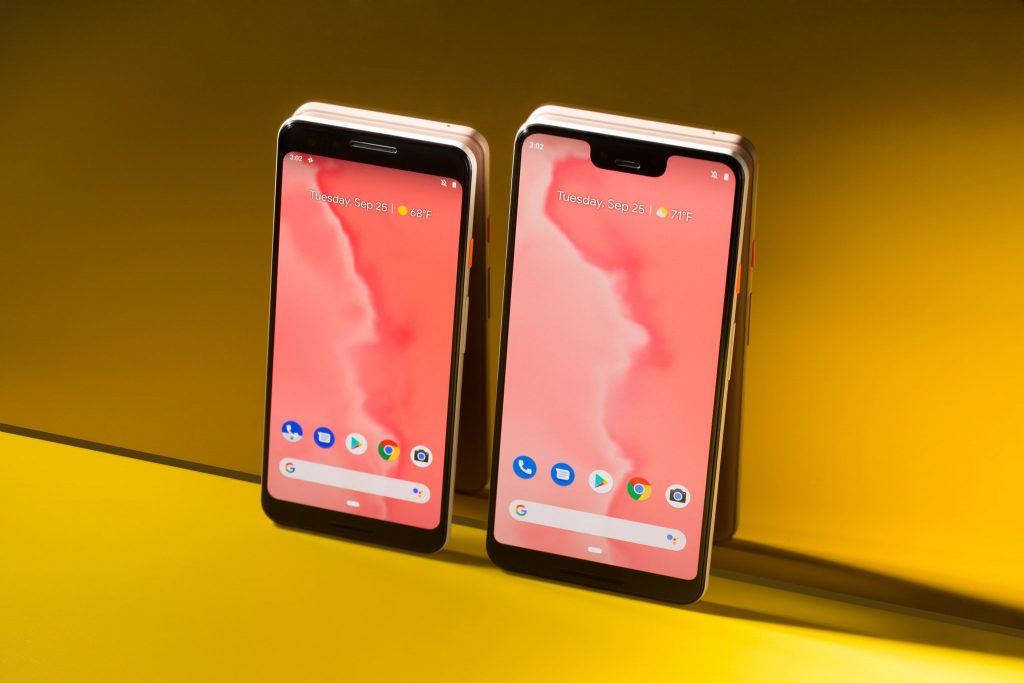 Google just announced the third generation of its Pixel-branded smartphone, the Google Pixel 3. The new devices stay true to the design cues from previous Pixel phone releases. Like previous years, Google has launched two versions of the new phone: the regular-size Pixel 3 and the larger Pixel 3 XL. The two devices both have new glass backs, unlike the previous devices’ aluminium/glass-window design. They have bigger displays, better cameras, and updated processors. And they’ll shipping with a new mobile security chip—the same kind of chip that Google uses to protect the information flowing through its data centers.

Ask any geek and he’ll tell you, Google’s hardware products are never as much about hardware as they are about software. That’s the case with these new phones. These Google smartphones run a highly optimized version of the very latest fork of Android. This is admirable as  Android phones don’t get the latest Android OS for months after each release.

For the third year in a row, the cameras on this year’s Pixel phones are again, best in class. Contrary to the prevailing trends in the industry of fitting smartphones with up-to 5 cameras, rather than adding more lenses to the rear camera, Google is using AI to make your photos look better. Software adds improvements elsewhere too. Google is utilizing the smarts from its Duplex technology, which dispatches a virtual assistant to make eerily human-sounding calls for you, to launch a new call-screening feature on the Pixel 3.

The Pixel 3 comes in three colors:

The new Pixel 3 phones have the same dual-toned construction as the previous Pixels, but the plastic-feeling textured back has been replaced with a matte glass on the bottom and a glossy glass up top. This design decision wasn’t just for aesthetics; the Pixel 3 supports wireless charging now, too. The sides of the phone are shiny aluminum. It’s these kinds of small design changes that give the phones a much more refined look than last year’s Pixel phones. The Pixel 3 comes in three colors: Just Black, Clearly White, and Not Pink.

As leaked images of the new phones revealed before the #MadebyGoogle launch event, the Pixel 3 XL now has a “notch”—a cut-out at the top of the display where the phone’s front facing cameras live. The smaller Pixel 3 has a bezel straight across the top, but its two front-facing cameras are left-justified. So both phones have somewhat jarring front-facing designs.

On the upside, the Pixel 3 phones appear to have an improved OLED display that looks brighter and richer than last year’s Pixel, with better colors. The display on last year’s Pixel 2 XL phone was met with a variety of complaints including dullness, shadows at certain angles, and screen burn-in. And the two front-facing speakers on the Pixel 3 have been tuned to eliminate distortion, the company said, which addresses another quibble some users had about the Pixel 2.

Embedded in the Pixel 3 phones is a new security chip named Titan M.

Google’s new phones are all about software. And in an upcoming post, we shall look at things like Google Duplex, Call screening, and a lot more from the event.