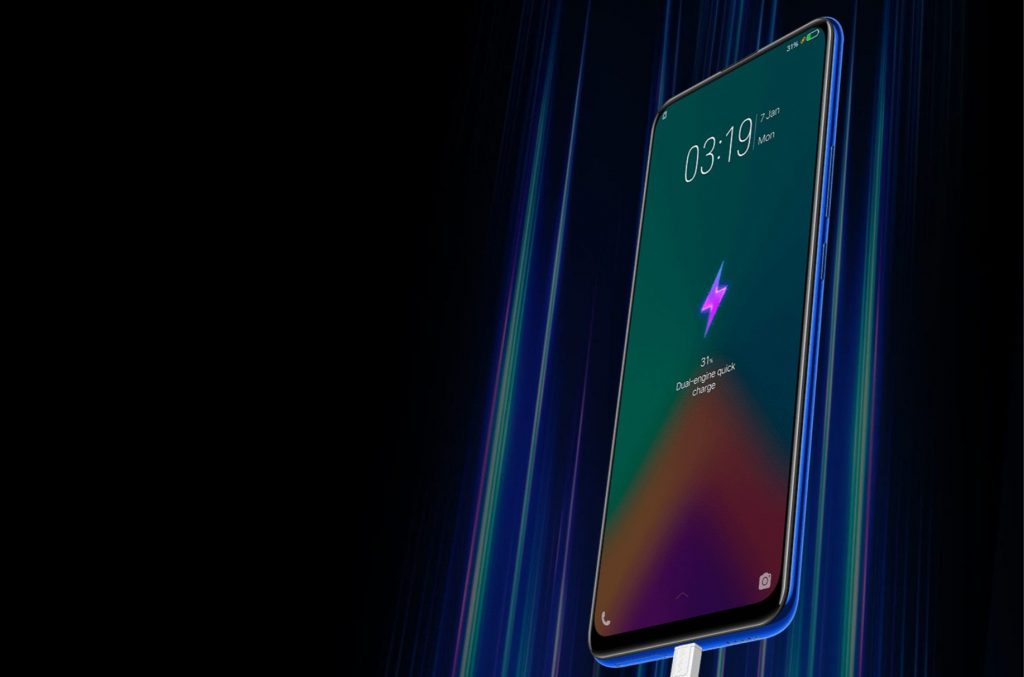 Being able to charge up your phone in a few minutes is definitely going to change the premise of fast charge. In the last year, we’ve seen a good deal of fast charging options each varying in power delivery. Besides wired charging, fast battery charging has also extended to wireless charging with wireless charging going up to 20W and 100W from the likes of Samsung and Xiaomi. For example, OnePlus went from a 22.5W Dash Charge to 30W Warp Charge while you have Xiaomi going for a 100W fast charging from 27W and so on.

SEE: How fast is the Quick Charge 4+ technology?

From a thermal standpoint, the issue with high power charging is that it generates quite a lot of heat which limits OEMs from attaining such feat. However, Vivo is scheduled to unveil this new fast charge tech in the upcoming MWC even at Shanghai and would also be exhibiting its 5G smartphone as well also. In other words, they have found a way of making their’s safe and within the acceptable temperature. The tech has not been actually featured in any smartphone yet but will be interesting to see how it plays out eventually when it does. The landscape of fast battery charging has been shifting constantly in time past, especially of late and I for one is looking forward to what the future holds