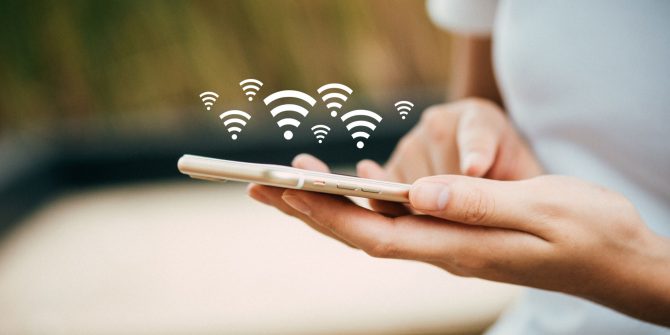 Following the introduction of new WiFi versions and standards by the organization in charge of the technology, the WiFi Alliance, it has become paramount to know what version(s) of the technology one’s device(s) support. When the last WiFi band which was the dubbed the “5G WiFi” was introduced, a lot of users were equally curious to know whether their gadgets would work with the super fast network as ‘5G routers’ were also fast becoming the rave.

With the newly announced WiFi 6 expected to start rolling out to routers this year, knowing how to check the supported WiFi versions of your smartphone would come in handy —you wouldn’t want to buy a WiFi 6 router when your device doesn’t support WiFi 6 speed.

We have previously shown (in details) how to find out the WiFi version ones (Windows 10) PC supports. Now, we would guide you through steps to identifying the WiFi version(s) your smartphone supports. But before that, check out the different types of WiFi versions;

Check out the table below for more information. Reading about the new

How to check WiFi version for Android and iOs smartphones

Presently, there is no available method to check the supported WiFi versions directly on your smartphone — iOS and Android. This means you cannot get this information directly from your smartphone’s Settings menu. However, you can find your device’s WiFI versions from the full specification list which can be obtained from a Google search result page, your phone manufacturer’s official website, or from popular smartphone specs benchmarking platforms like GSMArena.

Summarily, Google your phone’s specifications, check the network/communication section to see the supported WiFi versions of your device. The same process applies for smartphones running Android OS, iOS and any other operating system. Also, you should know a smartphone can support more than one WiFi version — just the same way they can support dual WiFi bands/standards (i.e 2.4GHz and 5GHz).