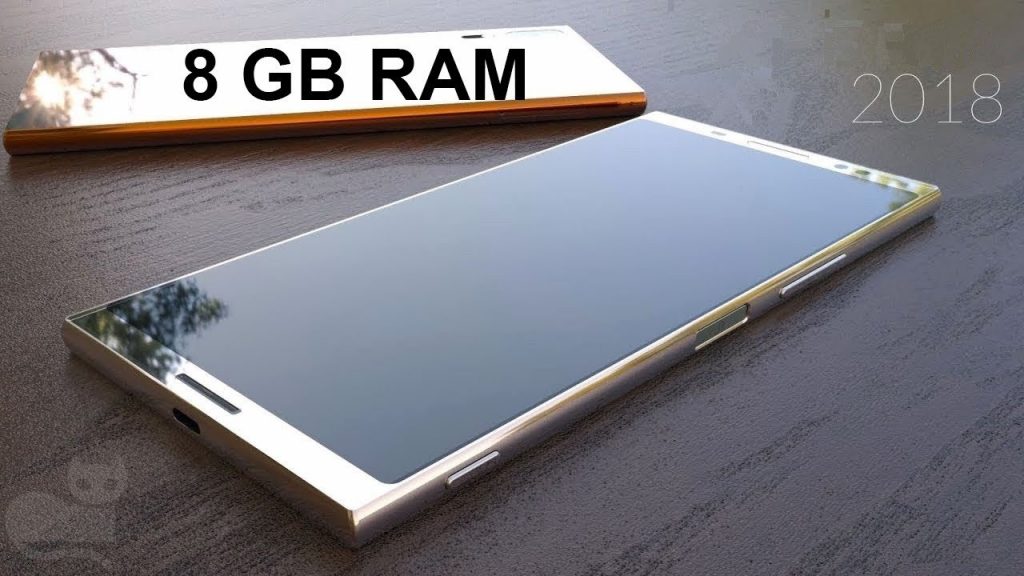 With the evolution of our phones into our Personal Computers, most people are conflicted about the amount of RAM that is enough for their devices. While others feel like the smartphone industry is engaging in a pointless race to the biggest RAM on a smartphone, others think it is only natural for these gadgets to have as much RAM as our PCs as we do so much on our phones today.

RAM is the Random Access Memory in a phone, and any other computer for that matter, is volatile in that, the information stored on it is lost when the phone shuts down. RAM holds the active data of a device for as long as the device is on.

Also Read: How much RAM is enough for your smartphone?

What you need to know?

It is important to note that a higher RAM, however, doesn’t make your device faster. It only allows one to do more things at once and offers a very good platform for multitasking.