The Google Play Store has a section where users of the various apps rate the apps and write reviews about there expensive using the app.

These ratings are very important as they are a basis for users in determining which app to install. However, there is a rise of fake and misleading ratings and reviews on Play Store and this undermines the users’ trust.

Google, in an attempt to increase trust worthiness of the feedback you see is removing those misleading reviews and the apps encouraging such behavior.

It instituted a system that uses a mix of artificial intelligence and human oversight to isolate junk play store reviews and the apps that promote them.

According to Google, they have already removed millions of short ratings and reviews and thousands of apps supporting such behavior.

There are various ways in which ratings and reviews may violate Google’s developer guidelines:

Bad content: Reviews that are profane, hateful, or off-topic.

Incentivized ratings: Ratings and reviews given by real humans in exchange for money or valuable items. 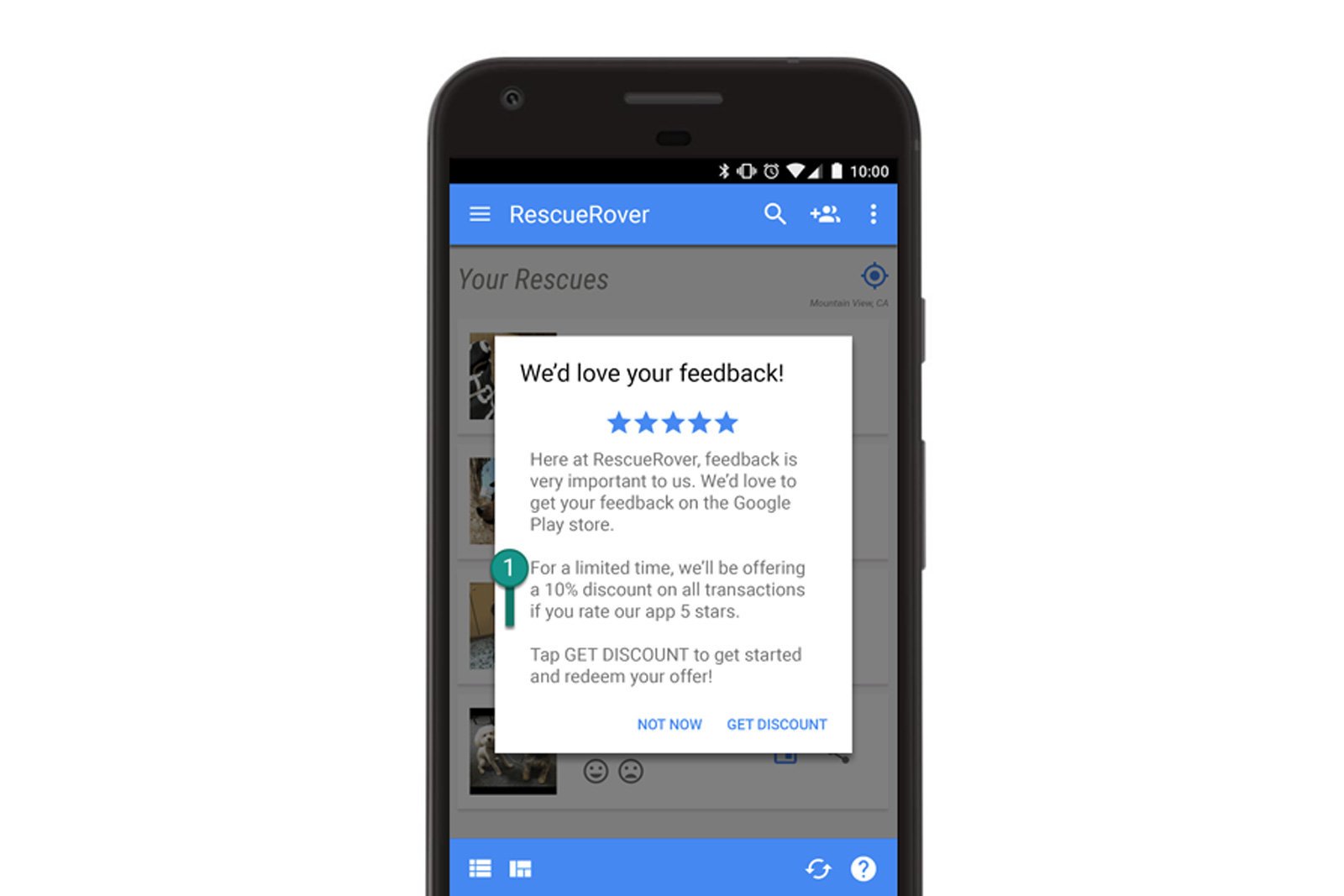 Related Article: How to download Android apps other than from the play store

If you’re a developer, make sure you do the following:

If you’re a user, you can follow these simple guidelines:

In February, Google removed a vast number of reviews of Game Dev Tycoon despite having no evidence of manipulation. There is therefore a real chance that genuine apps could also be affected.