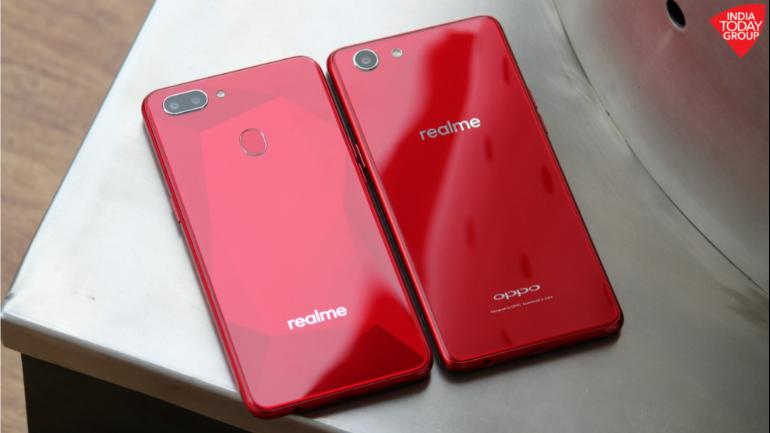 For many people across the globe, the brand name Realme doesn’t ring any bells. However, in India, the story is very different. Realme is the India-focused brand that shares the same owner as Chinese mobile phone maker Oppo. You know, same way Tecno and Infinix and iTel all share the same mother company.

Founded in May last year, Realme estimates that it has more than three million users in India, which in itself is an amazing achievement. The budget smartphone brand directly competes against the Redmi line of Xiaomi who only recently debuted into the Kenyan market.

The brand’s international expansion another example of how China’s major smartphone companies a leaf out of the car industry’s playbook, as they introduce under separate brands that target specific consumer the world.

The mid-range segment of the market continues to be a very competitive one with enticing offings from the likes of Huawei, Xiaomi, Oppo, Infinix and Tecno just to mention but a few. so tight is the competition in this segment that the more international brands like Samsung Electronics continue to see a general decline in sales.

For the relatively short time that Realme has been in the market, it has proven to be a formidable competitor in the budget smartphone segment, especially in India and with this expansion, Realme hopes to take on fellow Chinese brands Infinix and Tecno whose command in this market is staggering.

Realme says the brand’s performance in India and recent international expansion may eventually allow it to compete in China, the world’s biggest smartphone market. Analysts believe this is not a realistic short term plan as China’s domestic market is already too competitive. Oppo, Vivo and OnePlus; mid- to high-end smartphone brands under privately held BBK Electronics Corp are the best selling brands in mainland China.