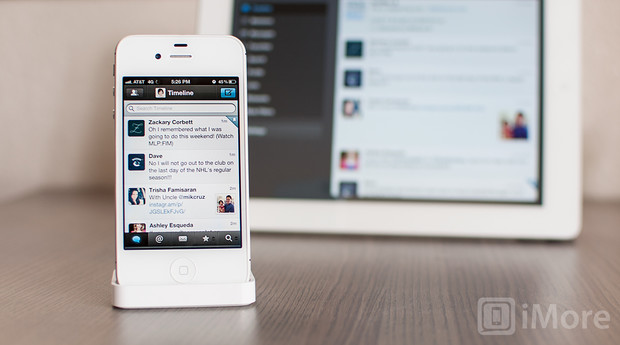 Twitter has updated the sync all direct messages on all your devices. It was rather awkward how one could reply to a DM(Direct Message) on mobile and finds its unreplied on the  TweetDeck via a PC.

Amid massive complaints and requests, now one can reply to a DM(s) across all devices and twitter accounts with a real-time capability of synchronising.

Meanwhile, an update of  Twitter apps is a prerequisite to activate real-time syncs across devices. However, U.S will be the first to have this sync capability rolled out.

Twitter’s — Android, iPhone, iPad and  mobile — search results has been improved. A search for people on Twitter will present an extended user result  that shows full bio and account previews. This is to make it easier and faster to find and learn more whilst using the search functionality.

Also, it is going to be easier to reply to tweets with a built in tweet composer  via Twitter for  iPhone. There is a navigation bar which meant to make it easy to find accounts to follow. Tapping this icon will reveal a list of accounts that may be interesting or relevant.

Twitter on Macbooks has too besn improved; there is a connect tab which  includes interactions which helps on see their interactions as they appear on other paltforms. With this, one can update one’s preferences to view mentions only and manage  notification settings for all interactions.

Twitter now supports six additional languages including  Danish, Filipino, Finnish, Norwegian, Swedish and Thai and a translator has already been added in TweetDeck.

You can download these updates from the App Store, Google Play and the Mac App Store.