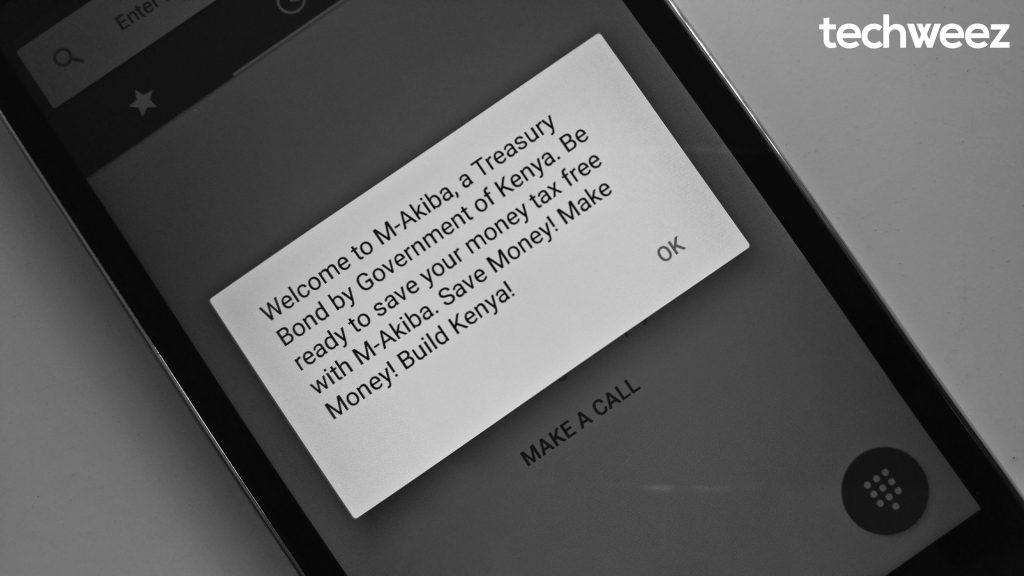 M-Akiba, Kenyan government’s innovative venture that would see treasury bonds sold through the mobile phone, initially launched in 2017, but failed to capture the market, raising Ksh247.8 million from two issues from 11,679 out of 303,534 registered subscribers.

The Treasury is now planning another sale of the same in March, taking another shot at the failed target amount in 2017.

Nairobi Securities Exchange (NSE) head of enterprise innovation David Waggema on Wednesday said the three-year bond will be reopened, meaning that investors will get 10 percent in interest, tax-free, with a target amount for the bond pegged at Sh250 million.

Analysts blame the first failure on poor public awareness of the paper and how it works, as well as bad timing given that it was sold at a time when the country was otherwise preoccupied with politics ahead of the 2017 General Elections.

“The bond sold in 2017 has so far traded Sh73 million in the secondary market. We will need to do public education ahead of the new sale,” said Wagema.

He said the remaining tenor before the three-year paper matures means that investors will effectively be committing their money for just a year-and-a-half, which at 10 percent and tax-free is ahead of the prevailing yield curve for similar tenured government paper.