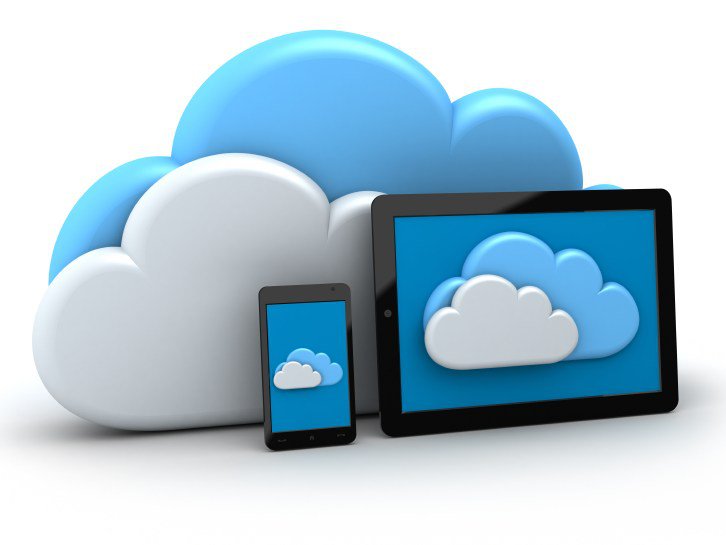 I recently lost my trusty Dell Inspiron laptop and Android phone to thugs in one fateful night. The idea of backing up my data is deeply en-grained in my subconscious as this wasn’t the first time  (and probably won’t be last) I lost a Laptop and therefore data.

I lost  some of the data on the laptop that I will never be able to recover. However, I lost almost nothing on my droid thanks to a couple of cloud services. Right now, as I write, I’ve a new laptop — a zippy Asus X55C series core i3 laptop and a Lumia 820 Windows Phone. With my new Lumia, I was able to re-sync almost all my data that existed on  my droid, despite the fact that they have different operating systems while I had to start from scratch with my laptop!

The cloud is integrated in Mobile Operating systems

Unlike with desktop Operating Systems, cloud services are integrated right at the core of mobile Operating Systems. With Android for instance that requires you to sign up for a Google account or sign in with an existing one, all your contacts, calendar events, documents(Google Docs), photos(via G+) are automatically uploaded to the Google’s cloud without the user needing to know the bolts and nuts of the system. The same goes for Apple’s iPhone via iCloud and Windows Phone via SkyDrive using Outlook or Live account. As such, unlike with your good old computer, data “backup” is automatically done for you without you knowing it.

Mobile Smartphones and devices have demonstrated to us the tremendous greatness of the cloud in as far keeping our data safe and accessing it anywhere, anytime on any device, on the go is concerned.

The cloud works flawlessly on mobile, but unfortunately it doesn’t deliver the same on PC as I’ll explain in the next section.

Different kinds of data sets stored on these devices

The kinds of data store stored in mobile devices compared to that we store on our PCs is certainly different both in the type and size(and mainly in size). When I take an inventory of data I stored on my laptop hard disk, I discover that I’ve several Gigabytes of movies, Music, photos and several Megabytes of documents to fill up my 500 GB hard drive. On the other hand, I mostly have photos taken using my phone camera, a few songs and downloaded email attachments on my smartphone. These files because of their small size can easily be uploaded through a cloud service, in my case SkyDrive where I’ve up to 5 GB free storage with a decent 3G connection.

The file types and sizes on mobile make it a snap to instantly upload your data to the cloud with taking much resources. But can the same be said of the PC? Could I upload my 500GB hard drive to the Cloud?

It’s not really the cloud storage services that are expensive! I’ve glimpsed over Dropbox’s pricing and it’s fairly affordable. For instance, you pay $99/year for 100 GB and $499/year for 500 GB of storage. What will burn your pockets, if you live here in Africa, is the cost of data you’ll purchase to upload that amount of data to the Dropbox cloud. For instance to upload 100 GB, it’ll cost you roughly $679.00 using Orange Uganda’s data service rates as a reference! This brings us to a total of a recurring $778 to store 100 GB on the cloud.

Now, looking at alternatives, it would cost me a one-time fee (to purchase the hard drive) of only about $135.80 to store 100 GB on a 500 GB Transcend external hard drive, with an extra 400 GB storage space to spare!

There’re trade-offs of-course. With your own local storage on an external hard drive, you’re in charge of ensuring it’s safe, doesn’t crash or isn’t affected by viruses. Good luck with that!

The need for Cloud based resources can’t be over stated. I once had a chat with a friend of mine — Arthur from Addmaya  who works at one of  the best Film and Ad companies in East Africa. Because of their limited computing resources to process heavy graphics files, they needed to leverage the horse power of cloud service providers that have the sort of computing muscle that processes(or do they call it rendering) Gigabytes of motion pictures and animation in hours rather than days. At this point, I would not bother counting the cost of pushing and pulling that data to and from a remote server farm.

So why doesn’t the cloud work on PC as compared to mobile? The short answer is that it’s technically harder (in terms of Operating System support) and more expensive to push your stuff to the cloud. Now remember that for the later, I’ve written from the African perspective considering the infrastructure and cost of bandwidth and as such, this view point may not apply in other parts of the world. Perhaps some of these concerns will be addressed in the upcoming Cloud Computing & Information Security Conference, CCISC, 2013 in Harare Zimbabwe.

Editor’s Note: Cloud Computing & Information Security Conference, CCISC, 2013, an event that brings together African enterprises, telecommunications, and innovative & agile service providers/vendors from the IT world, all under one roof will be happening this week between the 24-26th of July in Harare Zimbabwe.