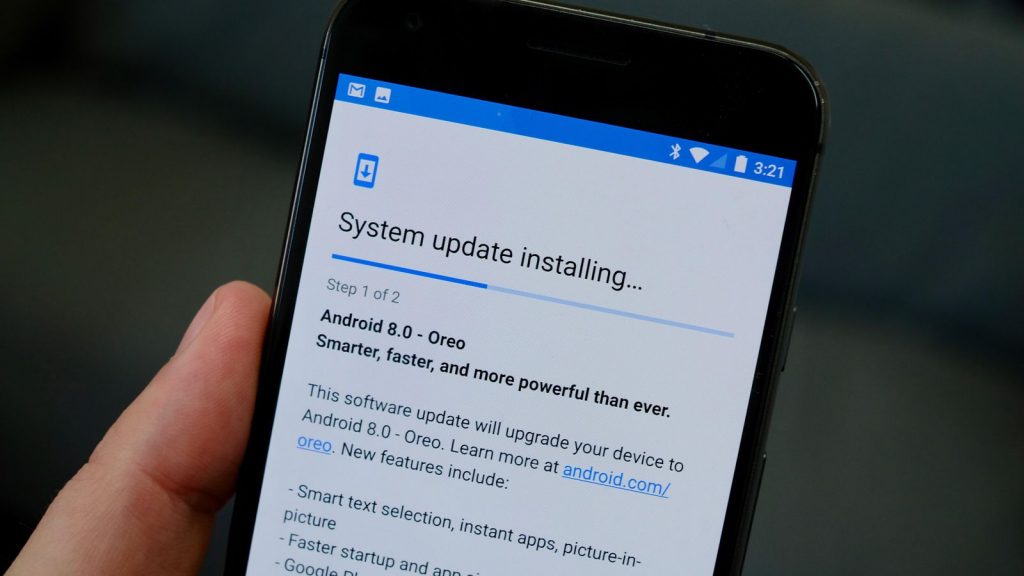 Huawei has recently released a list of devices that will receive the EMUI 9.1 update. Of course the expected devices featured prominently; Huawei Mate 20 family, Mate 10 family, even the Mate 9 family, Honor 7X, 10, 8X.

Late last year I was looking to get a new device and was moments away from importing the Honor 8X before the Huawei Y9 2019 was announced. The two devices are basically cousins; identical internals, similar displays, identical software, beefier battery on the Y9, better local support for the Y9 so it made no sense to import one. I therefore pre-ordered the Y9 2019. A few days letter I had the device.

Generally a solid device, all day battery, decent camera, okay chipset, adequate internal storage, no fast charging though, but all in all, little complaints.

EMUI 8.2 is feature-packed so it took me a good couple of months to explore everything it had to offer before it started feeling a little stale. I then started yearning for an update. Went ahead to do some research and found this Huawei Central hinted towards a looming update for the Y9 2019.

It is coming to the end of April and still, nothing. The bit that sucks most is that the identical cousin, the Honor 8X already has Android 9.0, and is expected to get the EMUI 9.1 update.

The aftermarket software community is as vibrant today as it was back in the days of Android 4.0 ICS- Android 4.4 KitKat. With commitments to supporting custom and widespread Project Treble adoption for all devices Huawei have updated to Android Oreo, it’s not hard to see why Huawei and Honor smartphones were starting to become more popular on XDA and other forums.

But then last year, Huawei announced that they will stop providing bootloader unlocking for all new devices. This means new devices will never be eligible. So hopes of extending our devices’ life using custom ROMs are basically dead.

Obviously, this was a pretty big blow to the developer and modding community. Many considered Huawei to be one of the OEMs. The bootloader codes are what to do things like install TWRP, use custom ROMs, and get root access. Not giving out unlock codes essentially makes the devices useless for developers.

Its not been all bad tho

Huawei has a long list of devices they have to support and to be fair, my update experience hasn’t been all bad. I have always received the monthly security patches since I got the device in November 2018. As I write, I’m currently on the March 1st, 2019 security patch.

See, Google now requires Android Phone makers to push security updates for at least 2 years after a device is launched so maybe these monthly security patches are just a measure to avoid Google’s hefty penalties should they fail to push these. If so, where does that leave the users?

Companies like Nokia decided to go the Android One way and let Google handle everything software. Those are guaranteed at least two new Android releases. That is effectively two years of your phone being fresh. That is certainly one way of beating the updates issue. Have a single standard piece of software then have it tailored to all devices.

Other OEMs, not so much. As long as we have many different OEMs, all trying to do Android their own way, updates are always going to be a problem. Android updates are just as messed as they were on day 1. Until we find a way to fix it, Android updates always going to of the shortfalls of Android as a platform when lining up and cons of Android and iOS. And boy will the Apple Sheep go to town with that one!!!