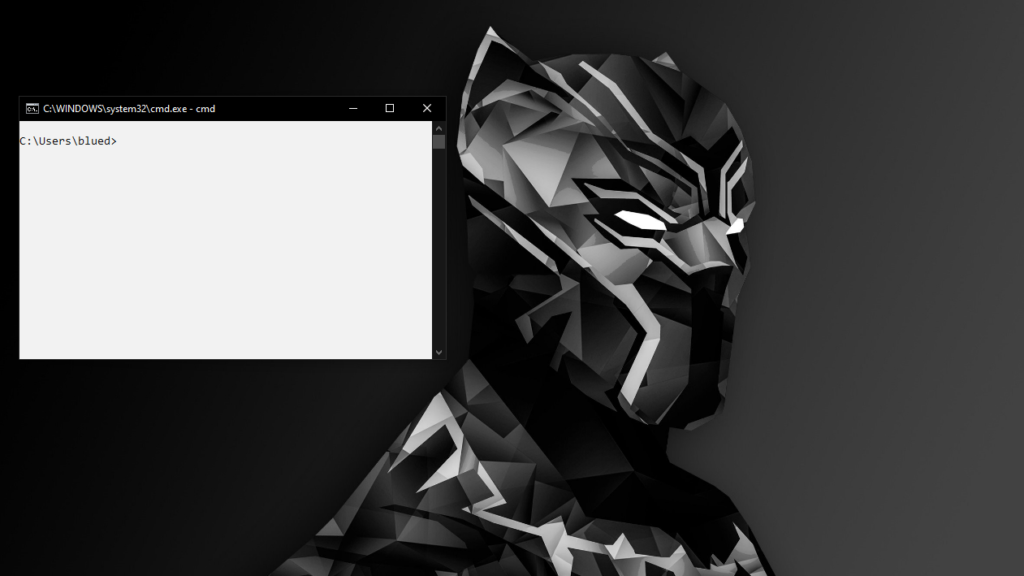 For those in the know, Windows Command Prompt commands in Windows are legion. Also called CMD commands, they are a treasure trove of over 280 insane commands covering numerous PC functions any power user. would appreciate. Some of these commands are quite frankly obsolete and not as useful as they once were, but that’s still a feather in Microsoft’s cap.

Before we delve into the most commonly used Command prompt commands, let’s first make sure our readers know to get there, to begin with.

The quickest way to access Windows Command Prompt is to press the Windows button + X at the same time. This will open a menu with Windows shortcuts, configuration and other management tools. These days though, Windows is pushing PowerShell over Command Prompt so you might find the shortcut switched.

The powercfg command allows command-line access to power management tools which are used to manage and track how Windows uses energy. Some of these tools include displaying and listing current power schemes, enabling/disabling hibernate and also analyzing battery life problems to scratch the surface.
Heres a list

Check Disk (usually shortened to chkdsk) is used to (you guessed it) check a disk, identify errors or bad sectors and fix those errors.

Sfc (an abbreviation for System File Checker) is a vital command prompt command which verifies the integrity of Windows system files. Subsequently, is also used to replace incorrect files with the correct Microsoft versions.

The Tree command graphically displays the folder structure of a drive or path. In layman’s terms, Tree shows you the content of a drive or a path. You can use it to copy a list of the files you have in a directory (e.g. music or movies.)

The attrib command displays or changes file attributes of a single file or of a directory. The most common usage of this command is to unhide files on flash drives.

Tip: How to unhide files on a flash drive using attrib: