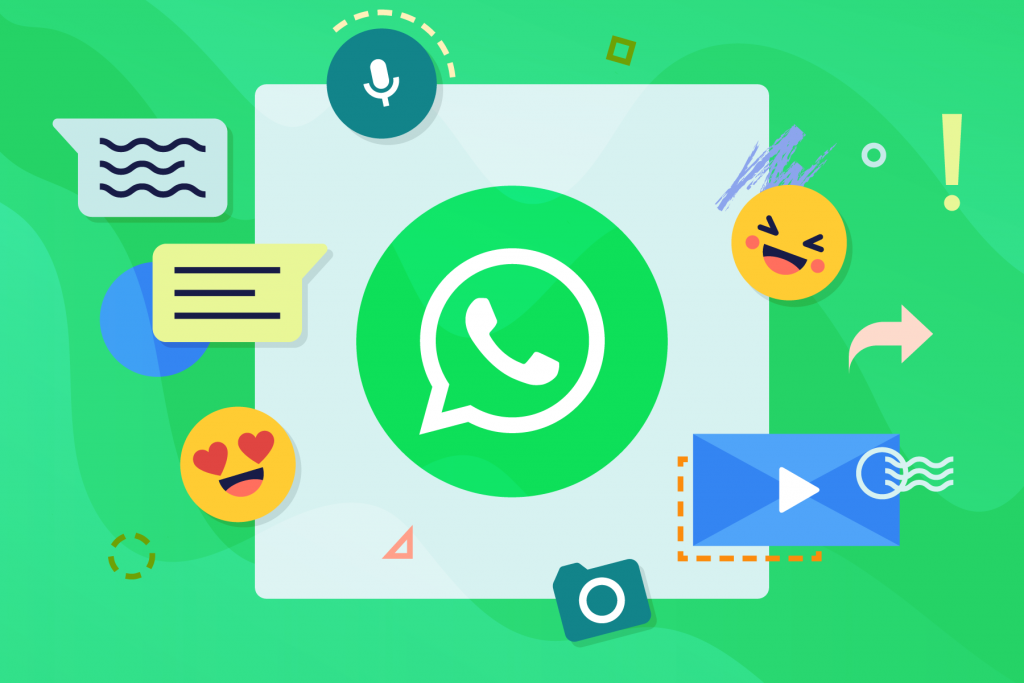 Just after announcing that it will be adding its name to the social media platforms it owns, Instagram feature turn standalone app – Boomerang will be making a debut on WhatsApp soon. This is not the first time a feature on a Facebook-owned app will be crossing to another one of its apps. Since they are both going to be carrying the ‘from Facebook’ suffix, they might as well share some features. right? WhatsApp is one of the most popular messaging platforms with billions of users all over the world. On the other hand, Boomerang was first seen on Instagram in 2014 and by 2015 it was available as a standalone app from Instagram.

This is not the first time Whatsapp is adopting a feature from Instagram. In 2017, WhatsApp started a ‘Status’ feature which is virtually the same as ‘Instagram Stories’ that was introduced six months earlier.

Let’s talk about the Boomerang feature for a second, this feature takes after a traditional boomerang. It takes a short video that is then played forward and backward in a loop. The feature will be available on WhatsApp under the video type section only if the duration is less than 7 seconds. You can then send the Boomerang video to your contacts, groups or status.

This feature is not available yet but it is likely to reach the WhatsApp Beta users first. It will be a nice addition considering it will give users a new feature to play with. Looking at the success it had with Instagram, you can expect the same on WhatsApp too