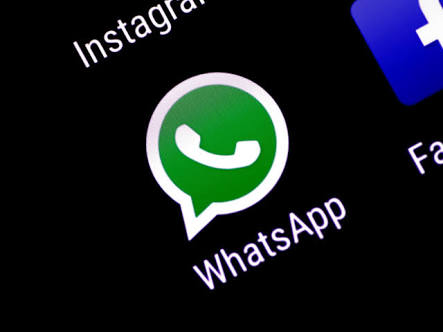 From a simple Facebook survey we conducted in the past weeks, majority of Android users have version 5.0 and above. This could be a result of constant updates available for most smartphone brands, as well as the higher demand for later versions. However, you can’t rule out the fact that there are still Android 2.3 users, some of whom could be using the system to run apps like WhatsApp.

Currently, WhatsApp supports any version of Android from 2.3 or higher, but the company has announced that the app will not support Android 2.3.7 and older versions of Gingerbread after February 1, 2020.

This Android version has been existent since 2010, and accounts for 0.3 percent of Android users as per distribution numbers.

Additionally iOS 7 and lower versions of Apple’s operating system will also no longer be supported after February 1st 2020. This will come after the end of support for Nokia S40 on December 31st, 2018, as we informed you earlier.

You won’t be able to use WhatsApp on the following platforms:

Note that some of the listed platforms are no longer actively supported and thus it’s very possible for you to lose access to some features in the app before the end date comes.