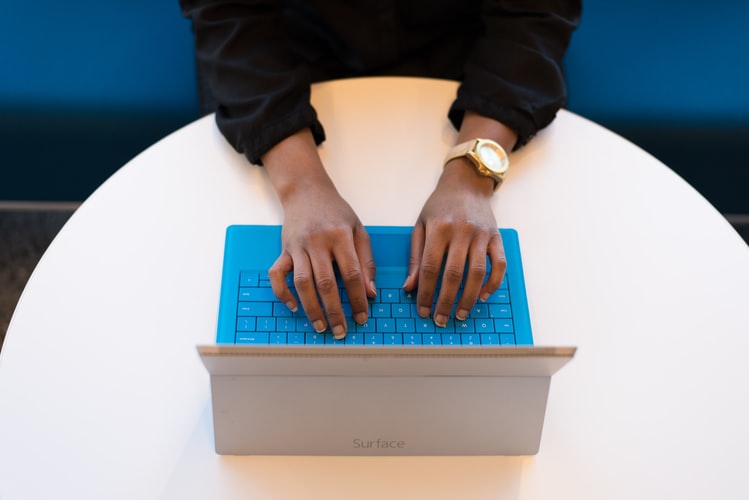 In their usual annual ritual of releasing very important statistics about software engineers and the software engineering market in Nigeria, Devcenter has again, released a 2019 report on the ‘state of code jobs’ in the country.

Like previous others, the report was rich in stats pulled from over 3000 software developers in Nigeria.

According to the developer community, this report was created to help software engineers understand what employers want. It provides a far better insight into the trends surrounding software engineering as a career path in Nigeria.

Let’s take a look into some of the talking points in the report:

Devcenter reports that about One-third (31%) of jobs on Gigson asked for back-end software engineers. Gigson is a Devcenter service that helps companies hire the best developers. Hence, safe to assume their access to data.

Front-end software engineers followed this demand by 24%, full-stack developers were 20% of all jobs while mobile developers made up 22%. Others settled at a meager 3%.

Comparing this with the 2017 report, there’s not much of a surprise as backend programming languages have been generally more popular than frontend. This is asides JavaScript which comes in handy for both purposes.

From this report, fully remote jobs in Nigeria take up 9% of all postings they stacked, 14% were remote-friendly while 56% are full-time, physical jobs.

The report rightly points out that these are due to concerns about electricity and stable internet connectivity. “Employers are insisting they want software development staff on-premises. 2% of the jobs were part-time.”

While there’s the issue of resources to make remote work, work, it also looks like employers are generally obsessed with physical work.

It is imperative to note the imbalance in all of these. From Devcenter’s 2017 report, 79% of developers want to work remotely. 26% of them already did. Hence, it is expected that more Nigerian software engineers look outside the shores of the country for greener pastures in terms of finance and ease of work (remote work).

All for Mid-level software engineers

Some weeks back, Andela laid off a large chunk of junior developers, over 400. Jeremy Johnson, CEO Andela had this to say about the incident:

“We’ve seen shifts in the market and what our customers are looking for.. towards more experienced engineers.”

The state of code jobs by Devcenter packs more insights about the software developer market in Nigeria.

Visit this page to see more insights and download the report.