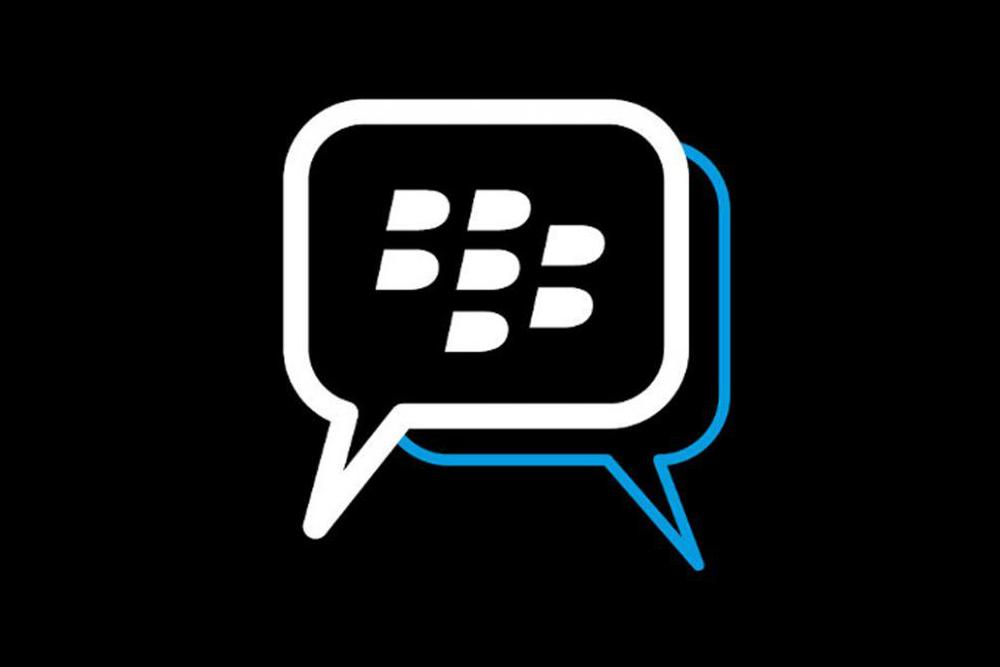 Blackberry has maintained that they will not be making a BBM version for Windows and the main reason is that the iOS and Android versions were made based on demand and as such they aren’t discriminating but just allowing market dynamics of demand and supply to play.

The first question I encountered when writing this article was, between Blackberry and Windows who needs the other more? Will Windows phone users suffer so much if they don’t get BBM? and what does Blackberry have to lose if they don’t make a Windows version of BBM? and this was my reply.

This is not really a question of who needs the other because its common knowledge that Blackberry is a sinking ship while Windows is on the rise. So availing BBM to iOS and Android was BB’s way of salvaging what’s left to keep them afloat as long as possible as they look for a buyer. This was smart because most of their users migrated mainly to the two platforms (Android and iOS) and not Windows. It then wouldn’t make sense to invest in a Windows version of BBM.

BBM is one of Blackberry’s most successful products that was replaced by the likes of What’s App and a host of many others. So leaving Blackberry or even BBM to other platforms like Android and iOS was a hard decision for the BB diehards even though they had to do it. You can now  imagine how happy Ex BB users were to receive the news that they can reunite with their BBM family on whatever platforms they were on (Except Windows). Of course most of the Ex BBM clients were the first to download the app as soon as it was released and still use it to date as they had amassed BBM contacts over the years while BBM wannabes like us who couldn’t afford blackberries then, downloaded the app to have our feel of what would have been. This means that the app was a success and Blackberry really has nothing to lose by not making BBM for Windows

On the other hand, Windows phone users probably won’t suffer that much since they have options like whatsapp but the negative side is that this makes Windows look like they aren’t the platform of choice for developers which isn’t a picture you want to have considering that they are trying really hard to gain traction as an OS of choice against iOS and Android. Once again, Sorry Windows Phone users there will be no BBM for you.