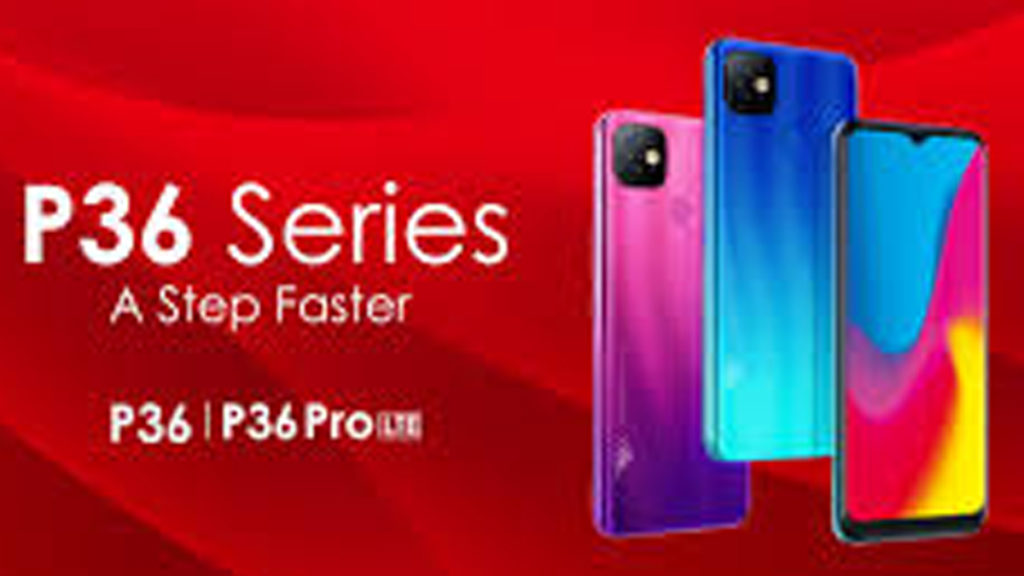 Itel Mobile has launched two new P(power) series smartphones, Itel P36 and itel P36 pro LTE in Uganda as a successor to the itel P33 moniker that was launched last year. Itel pursuit to cement its position as the go-to gadget with big batteries at a budget has taken a positive turn with the introduction of these two-power series lines.

The new Power series smartphones from itel once again took the battery setup with modern technologies to new heights. Both packs a 5000mAh battery with a 5V, 2A, 10W fast charge feature. Fast charging isn’t a new feature in the smartphone market, so how exceptional is the itel one?

According to itel Mobile, to get the power series to full charge, it takes just 3 hours and 25 minutes- two times up from the 7 hours, 50 minutes obtainable on the regular 5000mAh battery. And the gigantic battery can last up to 72 hours on normal use.

“The introduction of itel P36 and P36 Pro LTE affirms itel Mobile’s sustained push towards innovative and stylish smartphone offerings at a budget-friendly price. It’s also about value creation for the consumer with a major improvement on features and specifications that surpass what is obtainable in the market. The brand is keen on sustaining this momentum for the ultimate goal of satisfying our consumers.” said Lindah Nakityo Kasasa, itel Digital Marketing & Communications Executive, Uganda.

The Power series share a lot of the impressive features from screen display to battery size and operating system but there are some noticeable differences and built-in quality with the P30 Pro leading the charts.

Prices and Where to Buy in Uganda

The itel P36 and P36 Pro LTE will retail starting from 310,000shs and 420,000shs respectively and are available starting today in all itel mobile branded outlets nationwide.