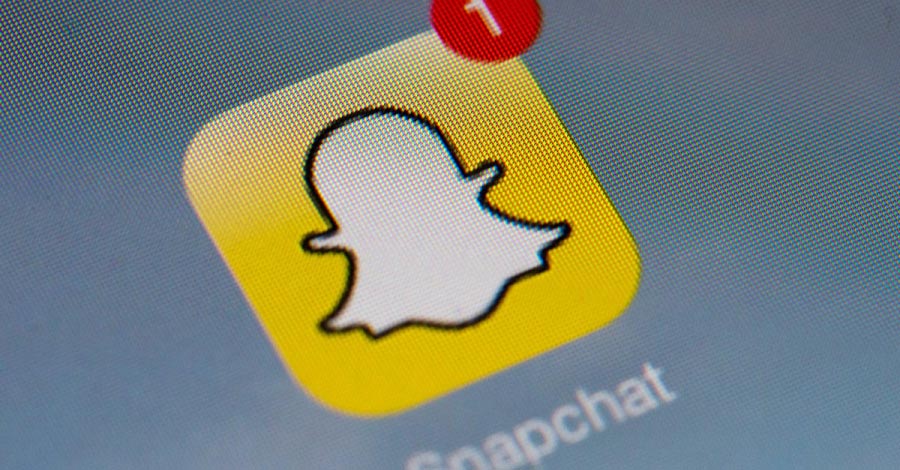 The international media has been awash with the ephemerality of Snapchat — an application for smartphones that allows users to send each other images and videos that “self-destruct” from servers after 10 seconds of viewing.

For many, the use of this fast-growing app –Snapchat– is worrying amongst the youth in various parts of the world. They use it majorly for sending explicit material which is also known as ‘sexting.’

The media, too, hypes this app. It went into another unprecedented overdrive when Snapchat turned down a $3 billion acquistion offer from Facebook. Of course with the recent reports indicating droves of teens leaving Facebook, Facebook has to be worried about the new kids on the block threatening it’s market.

In Africa, South Africa and Nigeria seem to be the only African countries fully embracing the app after a little crunching I did on African based lifestyle blogs.

Where as the older generation of Africans love to define the continent as an epitome of morality, there is actually a dire need for moral rejuvenation. The youth are assuming that there are no consequences to the sharing of sexual content, even though where there may be possibilities of prosecution for the distribution of pornography or child pornography or even damage of reputation upon the explicit content’s leakage.

The exorbitant leakages of sex-tapes all over the continent are a further acknowledgement that the moral decadence in Africa is on a high. But if that’s the case, then, why are there a handful of Snapchat users in Africa.

Snapchat is famed for having  teenagers as its primary market base. In Africa, however, most of these teenagers are locked up in boarding secondary schools with limited or no access to the internet. Besides the high mobile data costs, the app quickly depletes the little data because it’s heavily driven by multimedia.  Therefore, majority of the potential subscribers are pushed to other social platforms such as Whatsapp and Twitter.

Nobody seems to be there. It’s a ghost town!

But wait. I would like to think that the messenger was killed, the Snapchat self-destructed!