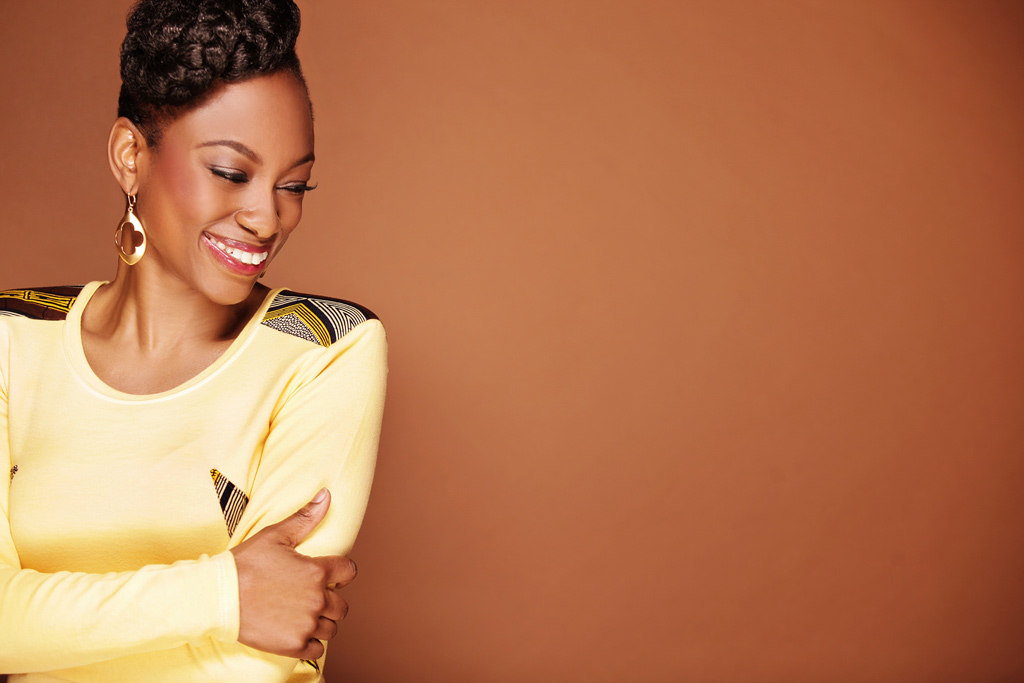 Former Nigerian media personality of the year Femi Oke has been announced as a keynote speaker and panel host at Social Media Week Lagos from 17-21 February 2014.

British by birth, Nigerian by parentage and a Washingtonian by zip code, Femi is currently host of The Stream on Al Jazeera English. As a web community with its own daily TV show, The Stream‘s award-winning approach taps into the extraordinary potential of individuals through social networks and has attracted a large African following.

“The Stream’s lively interactive format and our African online community are a match made in social media heaven. Just like Jollof rice and fried plantain, we’re delicious together and you always want seconds!” Femi laughs. “Growing up I would listen to my dad’s friends gather in our sitting room and raucously discuss the big issues of the day.  If you didn’t know better you’d think they were yelling at each other, but they weren’t. They were just debating Nigerian-style.  I’m convinced that his love of a lively debate has rubbed off on me and I moderate just like my dad used to… Nigerian-style.”

During Social Media Week Lagos, Femi will provide a keynote address on The Stream and host a panel on the intersection of global health, technology, and social media, using Al Jazeera’s upcoming series Lifelines as an example.