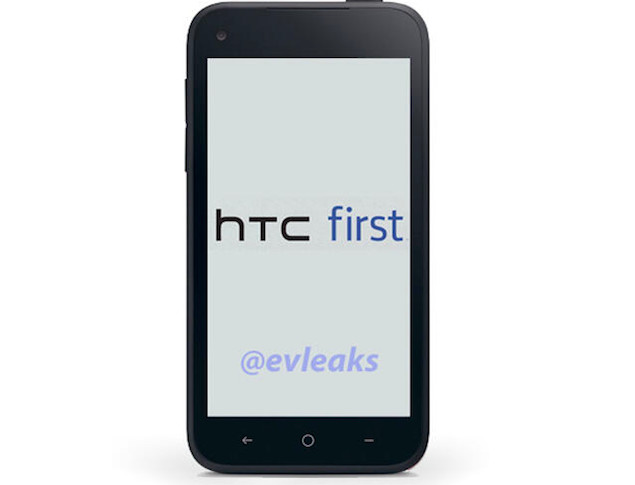 No sooner had Facebook sent out invitations for its event tomorrow, than speculations about the social site launching a smartphone begun. The invitation message read  “Come see our new home on Android”.

According to DigitalTrends the speculations suggest that the HTC First will be rectangular smartphone with curved borders, three capacitative buttons in the front. As far as the specifications go, the HTC First will sport 4.3-inch screen along with 720p display. The smartphone is expected to be powered by Qualcomm Snapdragon S4 processor along with 1GB of RAM. It will have 16GB of internal storage that’s not expandable because it lacks the microSD card slot.

From these speculation, already the HTC Facebook phone appears to be a mid range device. It is likely to have 5-megapixel rear snapper and 1.6-megapixel front camera, running Android 4.1 (Jelly Bean) along with a layer of HTC Sense 4.5. The handset will also offer deep integration with Facebook according to TechCrunch

I am not yet sure about the price nor its availability to our Ugandan market but since it is the first time Facebook and HTC have teamed up to introduce a phone maybe, it price worth is  a worthwhile venture.

I will be waiting to see what comes from the event.