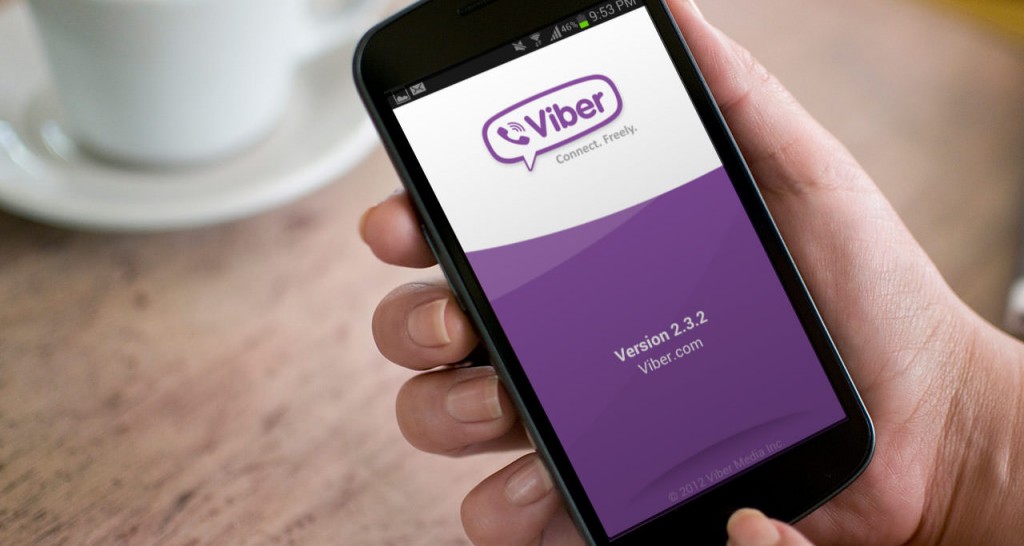 The popular Instant messaging and internet calling platform Viber has been acquired by Rakuten a Japanese E-Commerce giant for $900. Rakuten a huge internet retailer in Japan compared to Amazon, owns play.com, Wuaki.tv the movie streaming service and also makes the Kobo eReader. It hopes that it can widen its markets using Viber’s wide user base combining instant messaging with its its vast internet shopping and gaming.

Viber the Instant Messaging App compared to Whats app. is available on major mobile and desktop platforms like iOS, Android and Windows. According to Engadget, Viber,  popular for both Instant messaging and internet calls “was one of the first to introduce 3G VoIP on the iPhone, and now lets you call any land-line or mobile phone, send messages and even push-to-talk” .

With a user base of about 300M, Viber hoped to capture more market share by introducing Viber for desktop making a direct Skype and Whatsapp competitor but with a net loss of $29M last year, Viber wasn’t faring very well. That notwithstanding, Rakuten’s CEO confirmed that Viber “perfectly complements” its goals and said the acquisition “will enable it to penetrate new markets with multiple digital content offerings.” Viber will provide a distribution channel for Rakuten’s digital products, Mikitani said at a briefing in Tokyo on Feb. 14. Rakuten also plans to create a game platform on closely held Viber, which has 300 million users of its instant messaging and free Internet phone services.

There are a host of smaller instant messaging apps like WeChat, LINE, Tango, Kakao Talk, BBM that actually do the same thing with just smaller user bases specific to certain locations like Kakaotalk is more popular in South Korea than it is elsewhere and LINE is popular in Japan than anywhere else. We’ll keep our eyes open on how the acquisition will fare