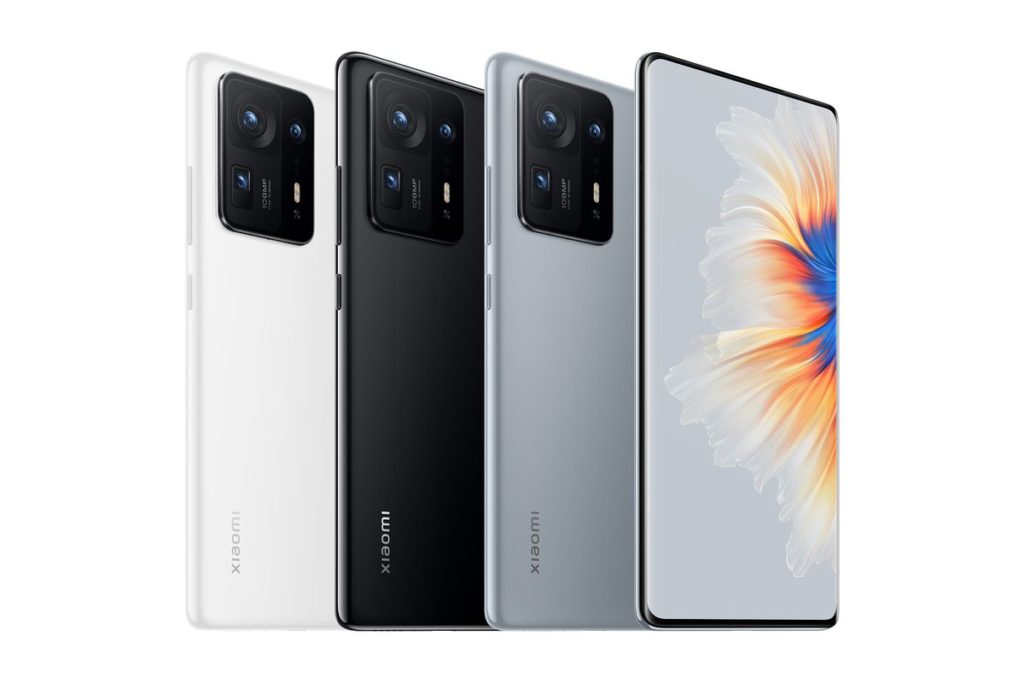 They didn’t stop there, Xiaomi was able to topple Samsung for the top spot in June according to Counterpoint. They’ve been able to record a YoY growth of 83% which is quite impressive in comparison to Samsung’s 8%. For perspective, only one brand has been able to achieve the feat of becoming the number one smartphone maker in the last decade and that was Huawei for a quarter.

Read More: MIUI 13: Here’s what you should expect

However, Xiaomi is planning to ditch the Mi branding on their smartphone and other products, so you would be seeing Xiaomi instead. This wouldn’t be affecting its sub-brands like Redmi, Poco, and Blackshark. Xiaomi doesn’t only make smartphones though, they’ve got the Mi Notebook, Mi earbuds, Mi TV, Mi routers, and so on. However, their smartphone brand still remains the most popular out of all and where they’ve recorded most of their success.

You see, Mi smartphones are like the primary smartphone brand and a change of name is quite a big deal when you consider the range of other products that would now have ‘Xiaomi’ pasted on it instead of the ‘Mi’ we are all used to seeing. It’s not like the Mi brand hasn’t been doing quite well especially lately, selling over 200, 000 units of its Mi Pad 5 tablet series in just 5 minutes, and even the Mix 4 got sold out at launch. So why the change?

Read More: See if Your Xiaomi, Poco, Blackshark and Redmi Smartphone Will Get Android 12

In the past, we’ve seen the ‘Mi’ brand given two meanings which are ‘mission impossible’ and ‘mobile internet’. As it appears, the switch from Mi to Xiaomi has started already with the Mix 4 smartphone recently released. This would continue to their subsequent releases according to one of the Company’s Rep.

What do you think about this new development? Do you think it would affect the company’s growth in any way especially outside China? Let us know what you think.