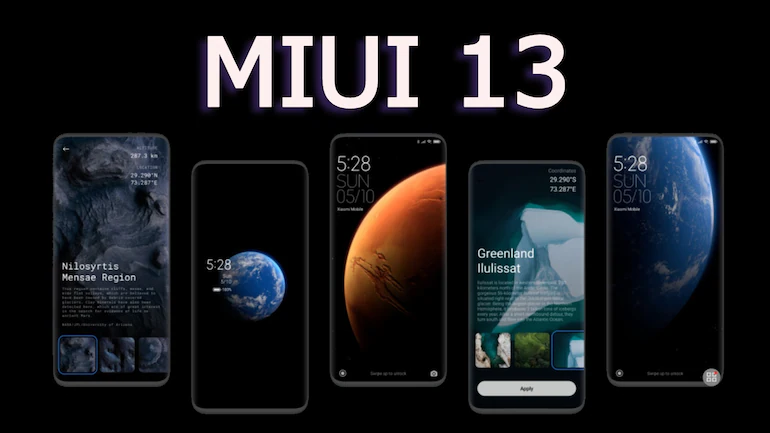 Android 12 have been around for a while and no phone has the stable version yet which is unsurprisingly typical of the Android ecosystem. For smartphones with their own layer of UI like Xiaomi, the timeline to get the stable Android 12 OS (MIUI 13) is even longer unlike Google’s Pixel phones that are already on the third Android 12 Beta update compared to Xiaomi’s first which is soon to be released.

Nonetheless, not having a stock Android 12 OS means you get to enjoy whatever new features your OEM has baked into their custom UI.

Whether you are using a Redmi, Black Shark or Poco phone, the MIUI is the Android skin you’ll get and for you, Android 12 corresponds to MIUI 13. That being said, MIUI 13 Beta is only available for high-end Xiaomi smartphones for now with MIUI 12.5 based on Android 11 still rolling out to eligible devices.

MIUI has been called an iPhone clone for Android and even recently hackers were able to run MIUI 11 on the iPhone SE. In segue, should we expect more iPhone-centric features on the MIUI 13? Continue reading to find out.

Read More: How to Disable Ads in MIUI

Update: Leaked screenshots from MIUI 13 have shown floating widgets that are somewhat like the type on iOS. This is a reality we have seen much too often on MIUI with iOS-like features being added to their Android skin from time to time. Here is a look at the leaked image below.