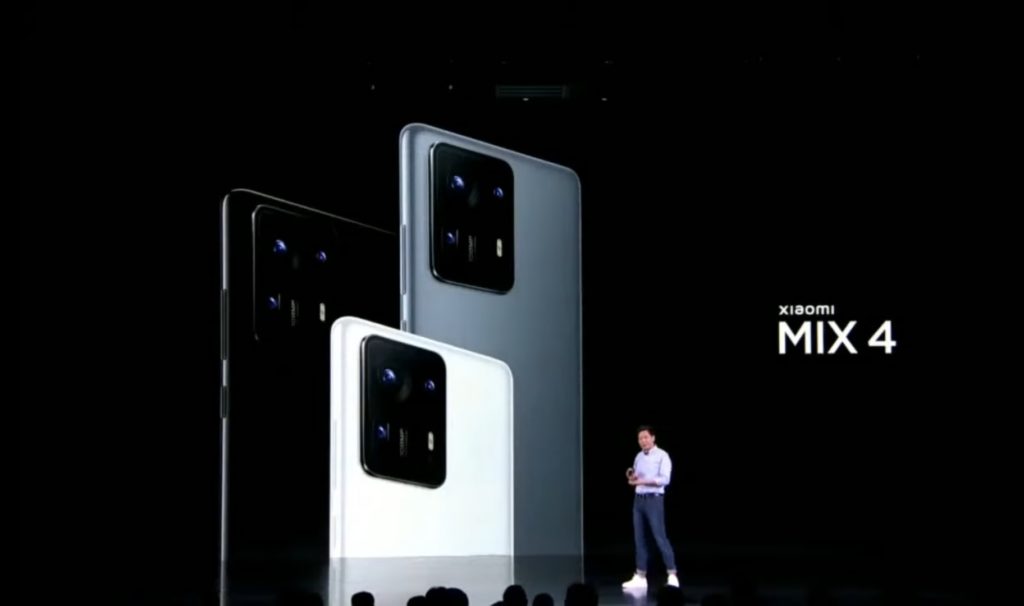 The Mix series has been known as the borderless line of smartphones since it was introduced in 2016. It has come a long way from having the camera below the display in the first generation to now having it under the display on the Mi Mix 4. The Mi Mix 4 has been the closest that Xiaomi has gotten to a borderless smartphone so far. With an ever so slightly bezel at the bottom and top of the smartphone, the display goes all the way on both sides to give it a nice stunning look.

Thanks to Xiaomi’s CUP (Camera Under Panel) technology which uses some sort of flexible high transmittance screen design that could somehow make the area around the screen transparent. To make this possible, Xiaomi has obtained 40 invention patents out of 60 patents it applied in order to pull this off.

Per Mix tradition, much of the Mi Mix 4 charm is about the display and it is why it took the time to develop an under-display camera to make it as bezel-less as can be. The display here is fairly big-sized at 6.67-inches and the AMOLED panel makes it quite pleasant even with the 1080P resolution.

On the body, you’ve got Corning Gorilla Glass Victus on the front and ceramic back with an aluminium side frame giving it that nice premium look and feel. It also has a sleek build with an 8.02mm thickness and weighs 225g which is a bit on the high side, but you can see the quality of the build there.

The Mi Mix 4 has ample battery in it with a 4, 500mAh battery capacity which should give you plenty enough juice for an average day of use. However, what’s more impressive here is the 120W wired fast charging which takes it from 0 – 100 percent in just 15 minutes and 10 minutes to take it to 80 percent. Also, the smartphone has 50W wireless fast charging which takes 28 minutes to fully charge the phone.

In normal charging mode, it takes 21 minutes to reach 100 percent through wired charging which on its own is very impressive and wireless charging takes 45 minutes to charge to 100 percent.

Further Reading: See if Your Xiaomi, Poco, Blackshark and Redmi Smartphone Will Get Android 12

Being a high-end smartphone, the Mi Mix 4 comes with a nice camera setup or at least on paper. You’ve got a triple camera arrangement on the back which consist of a 108MP f/1.95 aperture main camera with 1.6um large pixels and optical image stabilization, an 8MP telephoto camera with 5x optical zoom & OIS and a 13MP ultra-wide camera with a 120o field of view. This camera also features 50x digital zoom as well which is cool to have. On the other hand, there is the 20MP front camera under the display on here too for selfies.

Furthermore, It will be shipping with a Snapdragon 888+ chipset with different RAM and storage configurations to choose from. You can either have the base 8GB RAM model which you can choose with 128GB or 256GB internal storage or the 12GB variant which you can also have with 256GB or 512GB of storage baked in. The Mi Mix 4 uses the latest graphene temperature equalizing plate for heat dissipation which is quite necessary for the fast charge tech and gaming.