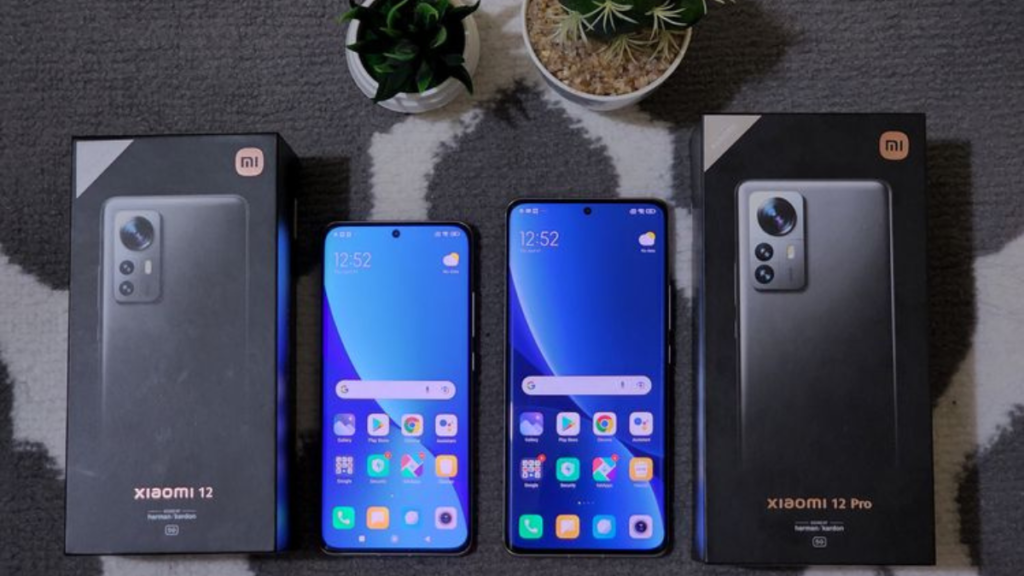 In a bid to keep up with the pace, Xiaomi has announced new smartphone series including the Xiaomi 12T and the Xiaomi 12T Pro. This announcement came earlier this week and these smartphones are already available for global consumption. Let’s get to see more details and compare these new phones in this article.

The Xiaomi 12T comes with a triple camera unit led by a 108-megapixel primary camera, while the Xiaomi 12T Pro is headlined by a whopping 200-megapixel imaging system. Both smartphones are claimed and advertised to charge fully in 19 minutes, providing up to 13.5 hours of screen time.

The 12T comes with the following main specs and details;

The pro version boasts of the following main specs;

As we can note from above, the main difference is in the GPU, Chipset, Camera, and capacity variations with 12T Pro running a Snapdragon 8+ Gen 1 SoC. It also has a higher video resolution than its counterpart.

Both have the following sensors; Fingerprint (under display, optical), accelerometer, gyro, proximity, compass, and color spectrum. Both smartphones run Android 12-based MIUI 13.

The Xiaomi 12T series will be available for sale starting October 13 via Xiaomi’s official channels. Both smartphones will come in three color variants — Black, Blue, and Silver.

The Xiaomi 12T Pro will be accessible in three capacity variations. The primary 8GB RAM + 128GB storage model will come at a starting price of EUR 749. The smartphone will also offer an 8GB RAM + 256GB storage variant, and a 12GB RAM +256GB storage option.