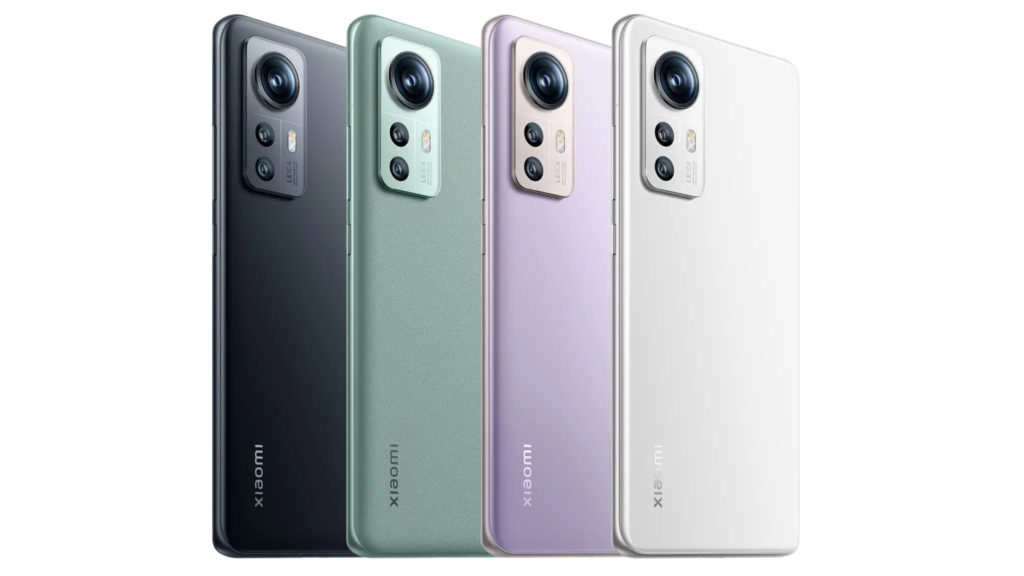 In the few years since Huawei’s mobile division has been struggling, Xiaomi has positioned itself as one of the most suitable replacements. This company rules the midrange market segment and is making bold steps in the flagship segment as well.

In this post, we look at some of the key features that these devices bring to the market in a year when the whole industry is plagued by a massive chip shortage.

Xiaomi packs the Qualcomm Snapdragon 8+ Gen 1 in the Xiaomi 12S devices, a chip that promises a 10% boost in performance and reduces power usage by 30% over the Snapdragon 8 Gen 1.

The Xiaomi 12S Ultra is a vastly different device at least in build and design. This unit carries a different camera array and setup but still carries the same chip, RAM, and storage options.

Xiaomi lay a lot of emphasis on its partnership with Leica on the camera for these devices and boasts of high DXOMark scores although the legitimacy for these claims remain to be seen once they get out to users and reviewers.

The Xiaomi 12S is available in black, purple, green, and a new white finish.