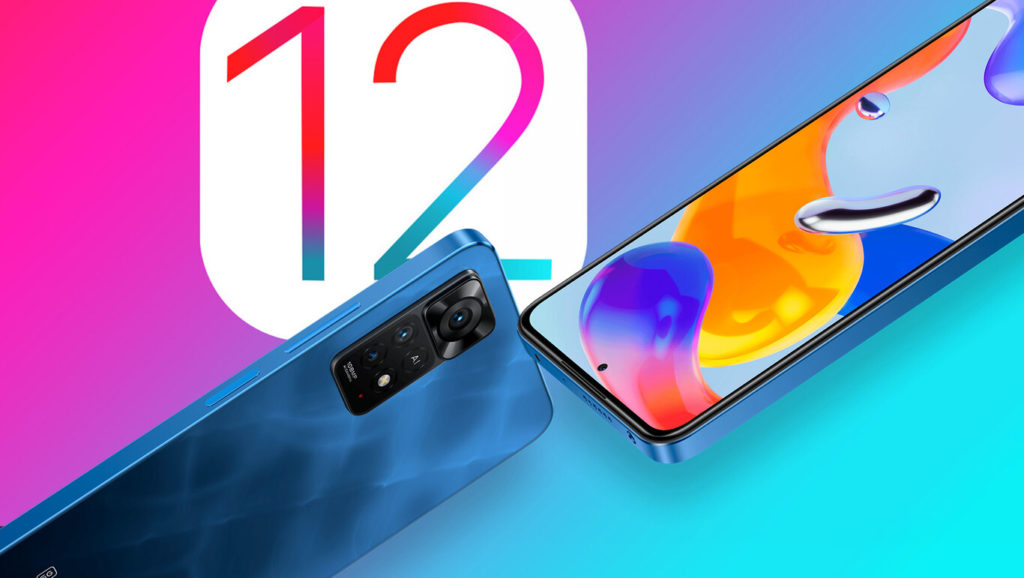 Many smartphone makers and tech companies get to announce new deals towards and around the last quarter of the year. These deals are usually targeted to the incoming holiday season and we had a plethora of tech events and announcements a few days ago. Xiaomi, a Chinese designer, and manufacturer of consumer electronics are soon releasing Redmi Note 12 Series.

The Redmi notes are one of the best Xiaomi smartphones to buy and are relatively cheap according to the design specs. So here is everything we know so far.

As you have already noted, this is an upcoming mobile phone from Xiaomi. The Redmi Note 12 is expected to be released in October, and the device will go on sale around November 11. The company is said to announce only two products, including Redmi Note 12 and Redmi Note 12 Pro.

Redmi Note 12 series is expected to be powered by the Dimensity 1300 chipset. Other than that, we can expect 120W fast charging capability on the device along with a 50MP triple camera setup.

Unconfirmed sources have also mentioned that the series could debit with a 50MP ultrawide camera, which would be a first for the Note series and will likely be reserved for the Pro or Pro Plus model.

The Note 12 will have the following specs;

The exact specs for the camera are not yet confirmed but it is rumored to have about a 50 MP primary camera as earlier mentioned. The phone is rumored to come with a 120 Hz refresh rate 6.60-inch touchscreen display offering a resolution of 1080×2400 pixels and an aspect ratio of 20:9.

Connectivity options on the Redmi Note 12 Pro are said to include Wi-Fi, GPS, USB Type-C, 3G, 4G, and up to 5G. Sensors on the phone are rumored to include accelerometers, ambient light sensors, and proximity sensors.

Redmi Note 12 is expected to have a starting price of about USD 270 and about USD 300 for the Redmi Note 12 Pro. Available colors include Aurora Blue, Glacier White, and Interstellar Gray.

The notes are splash-proof with corning gorilla glass, LED flash, HDR, panorama, and microSDXC (dedicated slot). We shall keep you updated when the official dates are confirmed and when the exact launch happens.