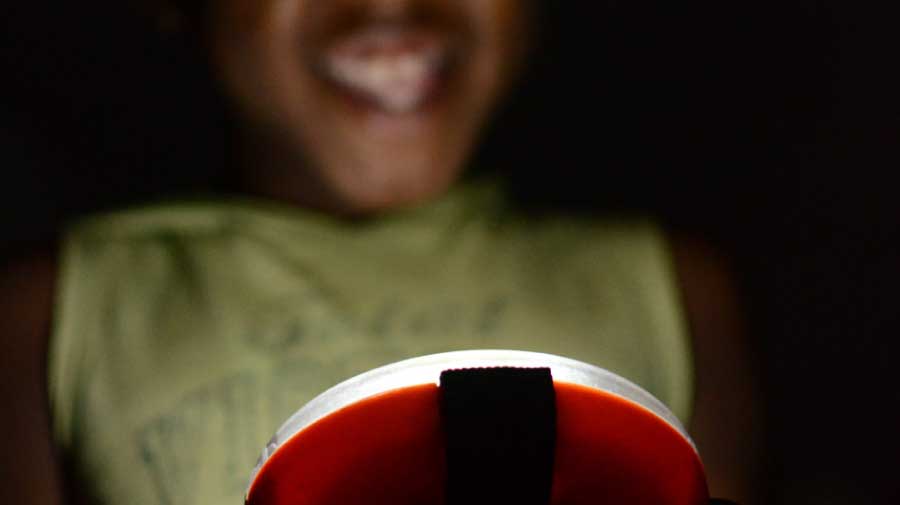 Of course you must be a 90’s kid to really understand what I am talking about. Whereas Mufasa seemed to be the only thing that America has ever cared about from Africa –and of recent, the death of Nelson Mandela– the phrases and names used in the award winning animation were so exoteric!

African traditional names embody a lot of sentimental value, sense of attachment and above all sound catchy.

A recent report that I found quite shocking inspired me to write this post; there are no more 4-letter dot com domain names available on the web. Literally, that means that if your startup’s name is a four letter word, you would either have to change it or go the hard way and buy it from whoever is holding it. I will delve into the details of how domain mafias allegedly park domains and later ask for colossal sums for a transfer later in the article.

So why must you not treat that African name with such contempt –and why should you register it online?

The answer is simple. Speculation. Just like the real estate market, the digital real estate is greatly influenced by the speculation mill.

It’s not your ordinary mill though, for example Facebook acquired fb.com for more than $8 million. The same would hold for a piece of land that cost about $4000 in 2005 which would fetch at face value about $50,000 in 2014. And, a much optimal location would mean even a crazier figure. Perhaps a million dollars. Whoa! You read that right, a whopping 2500% increase.

The process of getting a name for a company is so tedious because most of the seemingly cool names have all been taken up. But as usual, savvy entrepreneurs are creating algorithms that formulate brand names by randomly punching a few consonants and vowels together. Viola names like Hulu, Asana, Tango, No Wahala et al have been born.

They are so easy, catchy and act a great deal as differentiating factors.

Coincidentally, most of these names sync with most of the various dialects all over the Africa. Probably, some sound more or less like portmanteaus of childrens’ first words as they learn how to speak.

On the other side, my friend from Malmo in Sweden, Szczesny, may have lesser chances at having his domain name acquired by a company. But, he stands at a better place on the digital scope as someone who has marked his digital footprint. You may as well call that personal branding.

I am not canvassing for the rather unethical domain side of business. Domain mafias, register thousands of domains, park them – I mean make them dormant – and wait for their next prey from which lots of money is extorted. The domain mafias may even go miles to hijack your digital user name by holding you at ransom by whatever means available at whatever cost. It is that bad! Just like what happened to this one poor guy when his twitter user name was stolen by a hacker and is now worth $50,000.

Let’s put things more aptly: It’s one thing for a person to buy a plot of land and use it for whatever reason and another for a person to buy several plots of land and keep them dormant for years. Well, there is high chance that both scenarios are legal in many countries. However, the latter is unethical and may trigger disputes and cries for revision of the land law if it’s not punitive to such acts.

Welcome to the internet! I recommend you become like that person who utilizes a plot of land, perhaps a few more, but still well utilized. And where opportune, sell off and make money.