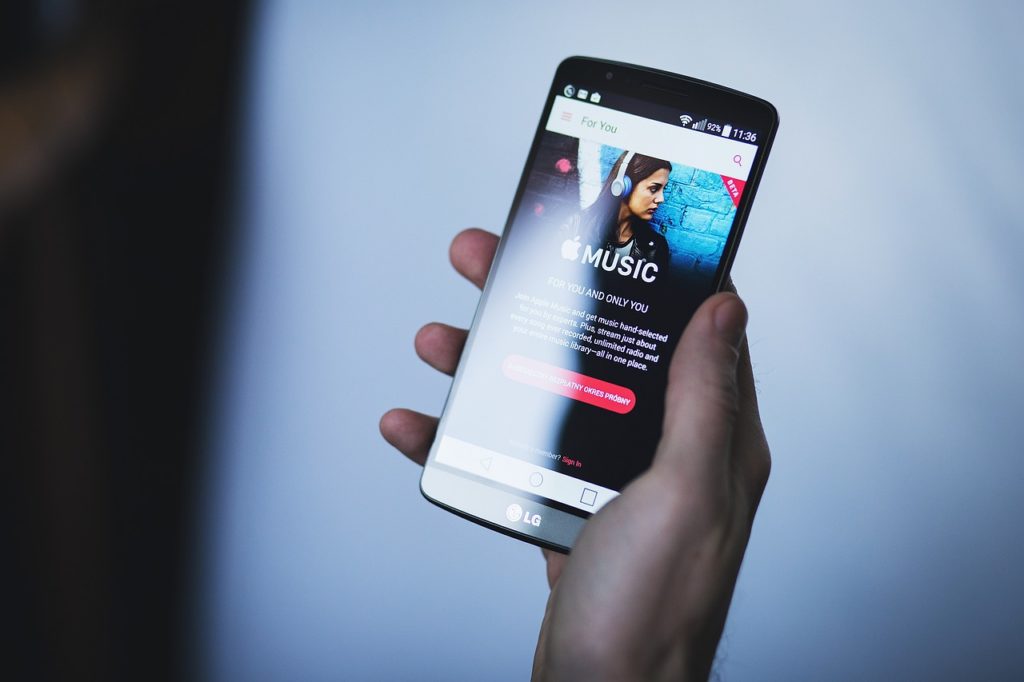 This week Google announced that they are bringing Apple Music support to their Google Nest speakers and other Assistant-enabled smart speakers and displays. Google’s own music streaming choices are pretty messed up having closed Google Play music a few weeks back and forced everyone to Youtube Music which is only supported in just a handful of regions. With my Google Home Mini, I didn’t really have a choice for supported music streaming services.

If you really wanted to play Apple Music on your Google Assistant-enabled smart speakers, the best option was to simply pair your smartphone with the smart speaker via Bluetooth. Then you could play music from your phone to the speaker. That’s how I’ve been using it at least.

Now, to get started, first you need a running Apple Music subscription. Then a Google Assistant-enabled device like Nest speaker and finally the Google Home App with the Google account that’s linked to your Nest device.

To set up Apple Music on Google device;

If you want to set Apple Music as the default music service on Google home, then;

I tried linking my Apple Music account to Google Home this morning, but the option wasn’t available for me. Perhaps, it hasn’t rolled out to Uganda yet. The Google press release states that the service is rolling out in  the U.S., U.K., France, Germany and Japan.