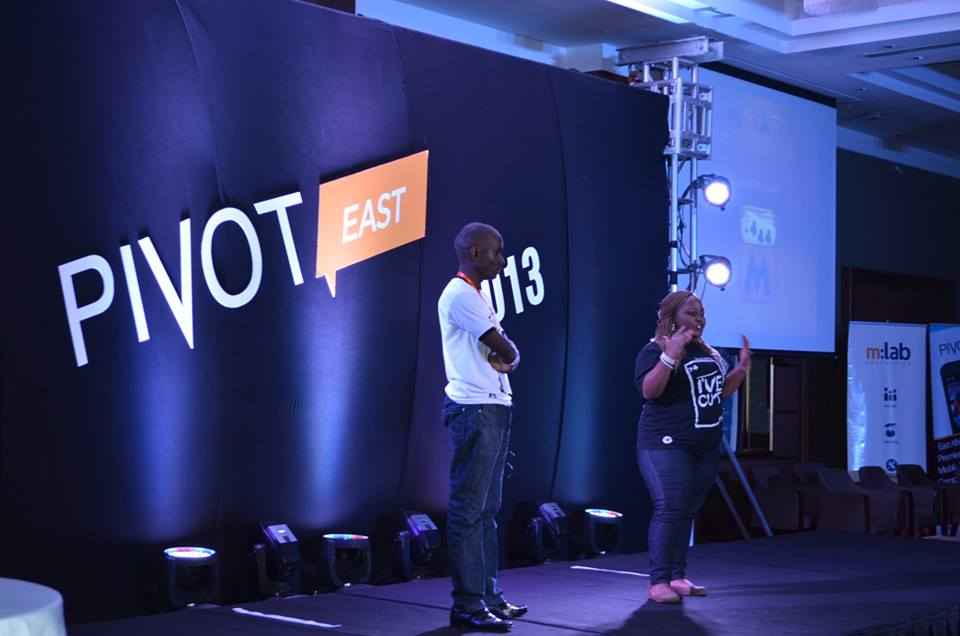 Since 2011, infoDev has been a consistent sponsor of PIVOT East, a mobile startup competition organized by m:lab East Africa. Created by infoDev’s Mobile Innovation Program, m:lab East Africa has invested $120,000 in the past 15 winners of the PIVOT East competition “infoDev’s support is a demonstration of their commitment and consistency in contributing to a thriving mobile ecosystem in East Africa.” says John Kieti ­ Director at m:lab East Africa,  PIVOT East and infoDev’s partnership encourages high potential startups and entrepreneurs to grow their businesses in terms of revenues, access to finance, and other enterprise growth indicators which in turn will contribute to the creation of jobs and sustainable economic growth.

“m:lab East Africa and Pivot East are flagship activities of infoDev’s Mobile Innovation  Program” says Valerie D’Costa, infoDev’s Program Manager. “They demonstrate how mobile  technologies have lowered the market barriers for aspiring entrepreneurs and have led to viable  companies. We will continue to work with our mLabs around the world as they propel positive, disruptive change.”

According to past finalists, PIVOT East is a platform that challenges them to accelerate and transition their ideas into viable products while providing investor and industry connections for useful growth partnerships. “Basically we entered the competition with just an idea and it helped us to build a
product from the connections we got just by being finalists. We currently have a number of partnerships underway which look very promising,” says Josephat Mandara, CEO of Dephics systems from Tanzania whose TiMe Ticketing product was a finalist in 2013. Similar sentiments have been expressed by other alumni of PIVOT East.

This year’s finalists conference will be held on the 24th and 25th June 2014 in Nairobi, Kenya after a successful event in Kampala Uganda in 2013.