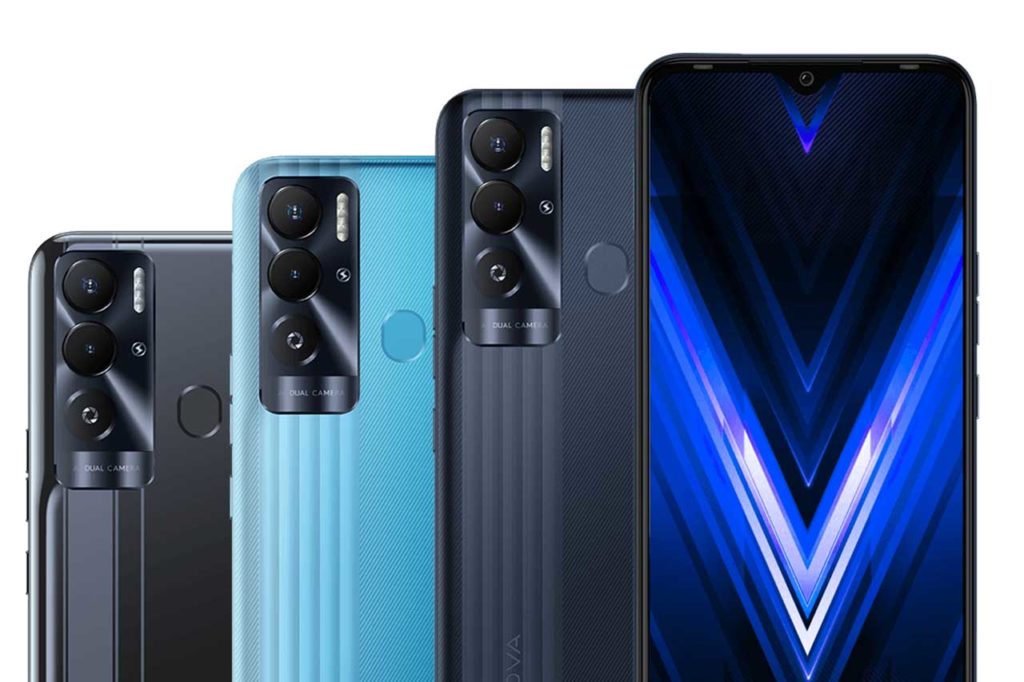 Tecno Pova Neo comes with a decent design albeit not a stylish one because of its thickness and plastic build. This is understandable because of the large battery and low price tag of the smartphone. The screen has a waterdrop notch design and modest bezels which will do enough for media consumption. In addition, there is also a 6000mAh battery to keep your screen on for that purpose making the Pova Neo a nice budget smartphone for that purpose.

Furthermore, the smartphone has a 4GB RAM with a solid 64GB storage space built-in, even if it is an eMMC 5.1 type. Also, the entry-level Helio G25 SoC also portrays the budget cut to achieve the pricing here. However, it is still very much a solid entry-level smartphone and would in no doubt for day to day usage.

The Tecno Pova Neo has a price tag of 72,000 Naira which is about USD130 and is available to buy in Nigeria. Release in other countries would be coming in the first quarter of 2022 and might differ slightly in pricing.