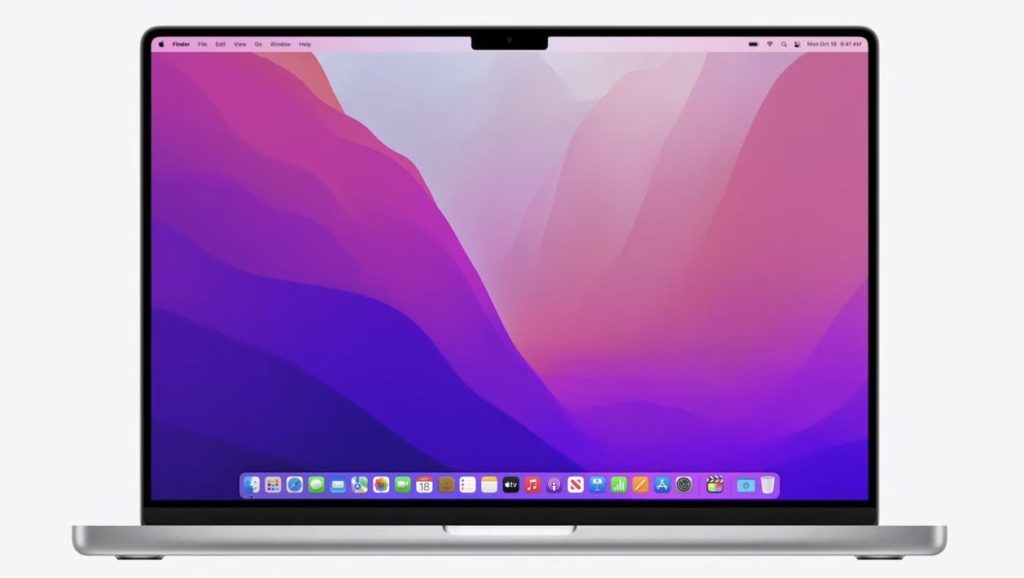 Since I create a lot of tutorials, I take a lot of screenshots. So I have learnt a number of tricks on how to make screenshots on my Mac. Now MacOS applies some defaults to your screenshots that you might not want. For instance, it applies a background shadow effect to every screenshot. There’s really no way to turn this off from the User interface. MacOS also defaults the image file format of your screenshots to PNG. Again, no straight forward of changing this to another format.

So, if you want to tweak these default settings on your Mac, read on.

When you take a screenshot on Mac using shortcuts either Press Shift-Command-3 to take the entire screen or Press Shift-Command-4 to capture a portion of the screen, by default, MacOS adds a background shadow around the image. For instance, you can see the screenshot of the Apple store below has a background shadow added to it.

This can be cool sometimes for instance when you want to share the screenshot on social media sites. However, other times, you don’t want to have this effect.

To take screenshot of a windows for example without a shadow,

Now if you want to make this change permanent, you can issue some commands on the terminal to turn off the shadow.

To do that, open the terminal application from the launchpad or using spotlight by simply searching “terminal”. Then execute the following command;

Pay attention to the -bool true parameter. If you wish to bring back the shadow, then change -bool true to -bool false.

When you take a screenshot on your Mac, the default image format is a PNG. However, the PNG images are usually extremely big. If you are going to post these images on your website, it’s going to feel slow. So I always prefer the JPG file format since it’s much lighter.

Note the parameters type jpg. That means you can change the image file extension back to PNG if you want by simply replacing jpg with png. Here’s our Youtube tutorial on how to remove the shadow effect and change the default image file format;

Alright, that sums up how to remove the shadow and change the default image format on MacOS.