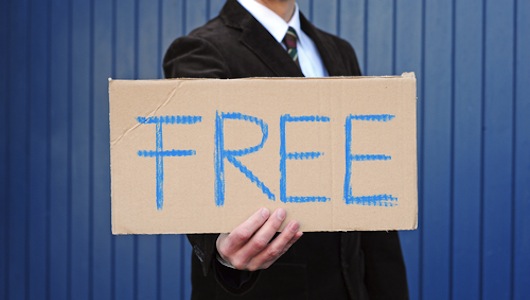 Airtel Uganda launched amazing Internet products for its customers under the umbrella brand ‘Switch ON,’ and now want to reward fans for sharing the good news!

By logging on to www.switchon.ug users can register themselves to activate 20MBs of FREE DATA!!!  Valid for 30 days, which will be renewed monthly.

Users will be able to enter the name and number of a friend and ‘switch them on.’ Immediately, that friend will receive a free SMS notification with the name of the Airtel user who has switched them on, along with instructions on how to switch other people on.

Every time a user switches someone else on they automatically enter a draw to win daily, weekly and monthly prizes. The more people that one switches on, the higher one’s chances of winning become.

The promotion runs for 8 weeks from 6 am – 6pm, and the daily winners will be announced on the Airtel Facebook, twitter and Google plus pages everyday between 8am – 9am.

Prizes are as follows:

There are no additional charges for participating in the competition, but standard data costs, as per the user’s service provider, apply for data browsing and downloading.

The ‘Switch ON’ campaign has not stopped there – to take the virtual into the physical –we’ve put NFC technology behind several standees that we’ve placed in several Airtel outlets. When these standees are tapped with an NFC enabled phone, the user will automatically be taken directly to the switchon.ug microsite.