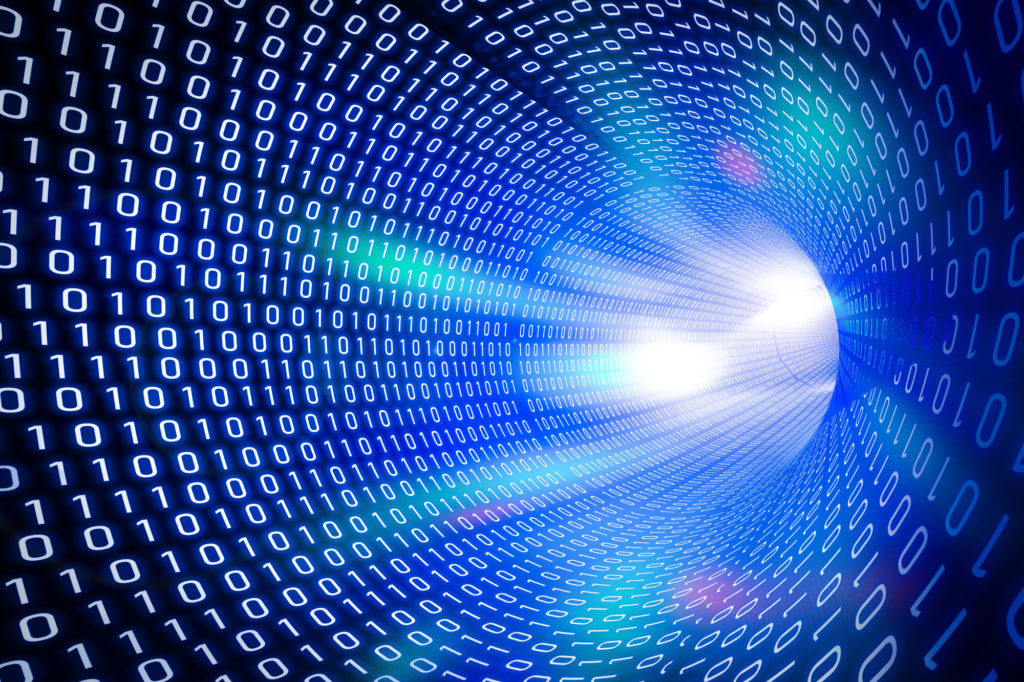 Over 5 billion individuals all over the planet utilize the web (internet) today – identical to 63.1 percent of the world’s complete populace as of July 2022. Web clients keep on developing as well, there are however some internet-related terms like Bandwidth, Latency, and Internet speed are often confused with this increasing number of netizens.

In this article, we shall get to see what each term is and see some of the major differences in these related terms. So let’s get started;

Bandwidth is how much data can be transmitted over a network per unit of time. Usually, it’s measured in bits per second (b/s). Plumbing is a typical similarity — consider transfer speed and how much water can emerge from a pipeline each second.

What is Internet Speed?

Web or Internet speed alludes to the speed at which information or content goes from the World Wide Web to your home PC, tablet, or cell phone. The speed of this information is calculated in megabits per second (Mbps). One megabit is equivalent to 1,024 kilobits.

Your internet speed is based on the amount of time your internet connection can download and upload data (bits).

Bandwidth Vs Latency Vs Internet Speed

All these terms are related, yet not the same. The distinction between transmission capacity, latency, and speed can be summarized in one line. Web transmission capacity decides how much information can be transferred or downloaded from our gadget, and our web speed decides how quickly information can be transferred or downloaded on our gadget. Latency is the delay due to some barrier in the medium used.

There are a few sorts of broadband associations. It’s critical to know which you are utilizing as they give various paces and data transmissions. You can figure out which kind you have by reaching your Internet Service Provider (ISP). A portion of these incorporate;

Now depending on the type that you are currently connected or using; you experience all these terms when using the internet differently.

People who use satellites usually have high latency, slow internet speeds even when sometimes the allocated bandwidth is much.

The Difference in Mbps and MBps

It’s important to note that bandwidth can be expressed in any unit (bytes, kilobytes, megabytes, gigabits, etc.). Your ISP could utilize one term, a testing administration another, and a video web-based feature one more. You’ll have to comprehend how these terms are undeniably related and how to change over between them to try not to pay for an excessive amount of network access or, perhaps more terrible, requesting excessively little for how you need to manage it.

For example, 15 MBs is not the same as 15 Mbs (note the lowercase b). The first reads as 15 megaBYTES while the second is 15 megaBITS. These two values are different by a factor of 8 since there are 8 bits in a byte.

Internet service providers (ISPs) typically denote bandwidth speeds in millions of bits per second (Bps), or megabits (Mbps), and billions of Bps, or gigabits (Gbps). Generally, the higher the transfer speed (bandwidth), the faster a PC downloads data from the Internet, including messages or transferred/buffered movies.

Is internet speed the same as bandwidth?

Here is a basic analogy for mulling over everything: Bandwidth is the highway, and vehicles are the information. The more vehicles on the highway, the more traffic. So on the off chance that you’re on a video call from home, you could see the internet quality corrupt as your children start their virtual learning and your accomplice joins an online whiteboard meeting.

Understanding the distinction between speed and transmission capacity will assist you with finding the right web plan for your business.

It’s true that greater bandwidth correlates with faster speeds, since you can receive more data at a faster rate, but with actual speeds, there’s another factor at play. Every gadget associated with your internet connection — whether it’s a PC, cell phone, TV, or game framework — needs transfer speed or a path on the roadway.

We have learned the difference in Latency, Bandwidth, and Internet speed in this article and as I aforementioned, you will experience all these differences according to your connection and ISP.