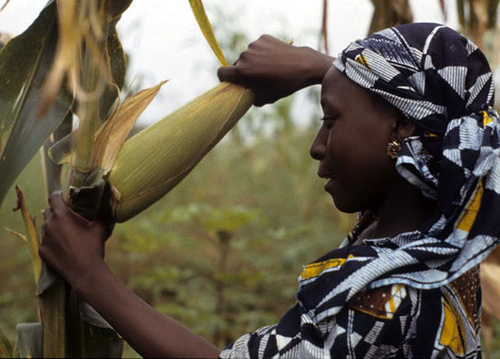 Everyone lauds the benefits of using electronic payments, and Beyonic continues to hear interesting stories from customers about the benefits of switching to its Funds-To-Phones platform, an enterprise cloud-based tool for managing and streamlining bulk payments to mobile. For instance, one customer no longer keeps large cash reserves in their field office, which significantly reduced losses during a recent burglary incident.

However, mobile payments are not without their challenges.

A lingering concern is that payees may not be able to cash-out when needed. The reason for this lack of liquidity is two fold. First, mobile money agents, who dole out cash, are not able to predict demand, and so cannot increase cash-on-hand in anticipation of increased demand. In fact, a recent HELIX, IFC and Micro Save report shows that 35% of agents lose 5 or more transactions a day due to a lack of float & this is primarily due to unpredictable demand. Second, payees often do not know the location and identity of all the agents in their vicinity, and as such, while some agents are overwhelmed, others do not get consistent traffic. Payees who cannot be served by an agent must go agent-hopping and often end up disgruntled and wary of mobile payments.

The majority of mobile money transactions still get cashed out within a few days (GSMA, INTERMEDIA), underscoring the importance of increasing the efficiency of the agent network. Beyonic’s customers already know when and where they are directing payments, and will be able to leverage this information to match payees to agents.

This is an exciting project for many of Beyonic’s and Agri-Fin’s partners, because it is tackling a key need in the bulk payment space, which is the fastest growing mobile money sub-sector (GSMA, 2013). In addition, Uganda has one of the highest levels of mobile money usage worldwide, higher than the world average (Pew Research Centre, 2013) and the agriculture value chain accounts for about a quarter of its GDP.

Beyonic and the Agri-Fin Mobile program will initially be working with Agricultural value-chain providers like Agrinet, FIT Uganda and KAD Africa, across MTN and Airtel’s mobile payment networks, with 200 mobile money agents and over 10,000 payees. Agri-Fin sees this as an important step towards meeting its program goals.