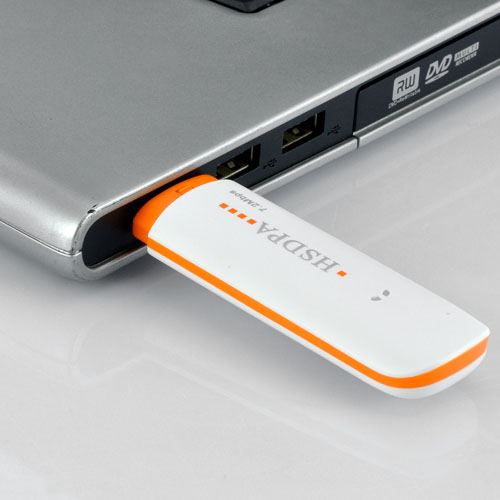 No doubt, Wi-Fi, that wireless standard you use to connect wirelessly to the internet in the office or at a coffee shop,  has had unprecedented success and adoption on portable devices especially on laptops and more recently smartphones. Wi-Fi is an IEEE 802.11 standard that operates in the 2.4GHz unlicensed frequency spectrum. This  means that if you for instance run a home wireless hotspot using a wireless router, don’t have to pay for this frequency spectrum or ask for permission from a regulatory body. With Wi-Fi, you are able to connect wireless to your campus or work network and to the internet via paid-for and free hotpots. It really helps do away with messy cabling.

Here in Africa and Uganda in particular, the primary means of internet access for home users has been through either the internet cafe(though that’s demising every other day) and their workplace. Most work places have established wired Ethernet networks and stand-alone desktop computers that staff members can use. For those with laptops, most work places now also have secure Wireless Access Points(APs) or simply hotspots that laptop or smartphone users can use to access the intranet/internet through Wi-Fi.
However, outside this arrangement, it’s very difficult to have internet access as there scarce public hotpots(including paid-for ones) in major cities and towns across the country. It’s also rare to find restaurants or even major hotels that provide hotpots as a value added service to visiting clients!

You need a 3G Modem to surf the internet
However, it seems that laptop manufacturers are not superimposing themselves on this new data access trajectory as laptops still ship with Ethernet and Wi-Fi and no 3/4G radio at all. Well, you could argue that users still have the option of using USB 3G modems that are pluggable in one of the free USB ports. But imagine for second if you had to use some other external peripheral say a USB Wi-Fi stick or an external PCI card(as it used to be in the early days) to access a hotpot. It’s inconvenient. You could forget the USB stick at home. It could get lost. It can be broken. Yet manufacturers with the exception of a few, togather with telecoms are still adamant to include  3/4G radios as a standard in the new devices as they do with Wi-Fi.Now, with the advent of faster mobile wireless data networks like 3G and soon 4G via LTE or Wimax, the route through which users especially home and small office users (which includes me) access the internet has changed. The telecoms know this so well that now they’ve began prioritizing data sometimes over voice sparking off a raging data war that has seen the cost of data and associated access means(3G modems) steadily coming down. Today the average internet user accesses internet not only at their workplace, but also either through their smartphone or a personal USB 3G modem using a laptop.

Future Macbooks could have 4G

However, according to CNET, Apple was awarded new patent that seems to hint that the company is considering bringing 4G connectivity to its MacBook line. The invention describes how a 4G antenna can be hidden in a “conductive cavity” located behind the upper bezel around the computer’s screen.
Soon or later, my prediction is that 3/4G connectivity will become a standard feature on future netbooks especially after we see it in MacBooks and as usual, PC vendors will follow suit. However, vendors, have to tackle the impact of this connectivity on battery life as it’s known to be a notorious battery sucker. Vendors also have to ensure that inclusion of 3/4G connectivity on devices won’t increase on the cost of the final product to the end-user. And finally, the telecoms have to live up to the promise of faster data speeds as users will be using their fully-blown browsers to do video conferencing, downloading heavy files and streaming HD videos from the internet.