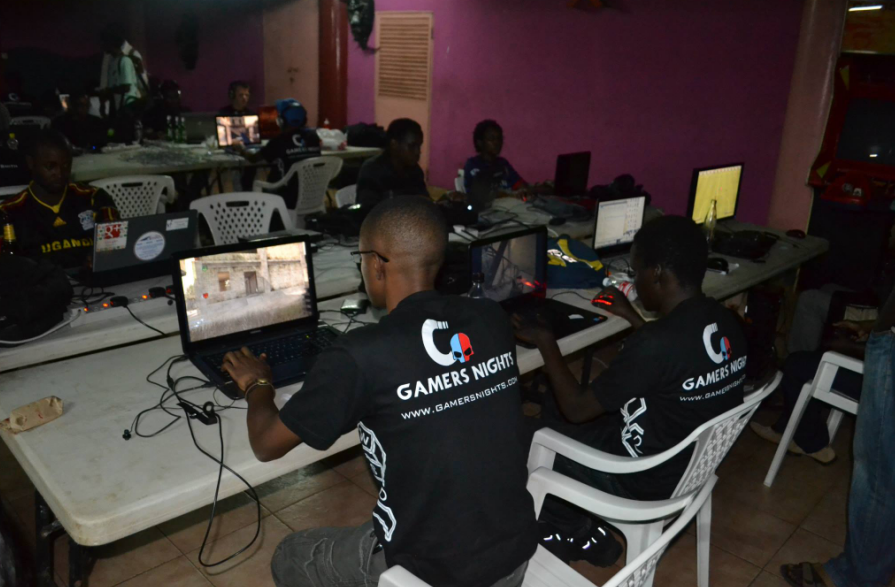 A typical African parent would quickly dismiss gaming as luxurious activity and a terrible time waster. That in part is because gaming to be honest requires some capital investment in terms of the consoles, computers or smartphones which are usually high-end stuff. However, this misconceived perception is simply due to a lack of understanding of the whole gaming craft. That is why I spoke to Tony Rukera, the director at Gamers Nights, a gaming community based in Uganda.

The community recently garnered global attention when it posted a hilarious Youtube video of a Ugandan security guard’s first time trying out virtual reality headset the Oculus Rift. With much fun, the gaming community seeks to use gaming to bring about social change as Tony reveals in an email interview I had with him.

#What is Gamers Nights about? 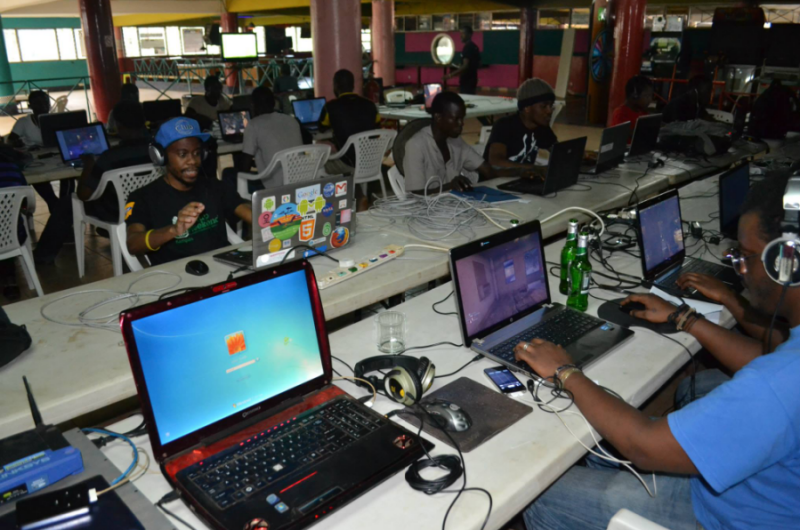 Gamers Nights is a multiplayer gaming community based in Uganda that has been in existence since 2010.
We believe that multiplayer PC gaming is not only a source of entertainment; it’s a highly educational competitive sport, a driver of Internet infrastructure development, and a catalyst for local content generation.

Gamers Nights host gaming servers in Uganda which allow anyone (with a computer and Internet access) to connect and play games with other people. Some games are competitive, some are cooperative, and some are team-based. We play regularly and occasionally gather for physical events.

#What does the gaming community in Uganda look like? Any events, meetups,  any impact or community projects you can tell us about

Currently the Gamers Nights community has about 300 members. It is supported by  players and by donations from the local technology community. Our primary sponsor is Liquid Telecom who generously donated a $20,000 server, rack-space, uncapped access to their international backbone, and low latency access to every network they interconnect with in Africa. Past sponsors include the S7 Project, Smile Telecom, Orange Telecom, Outbox, and Hive Colab. 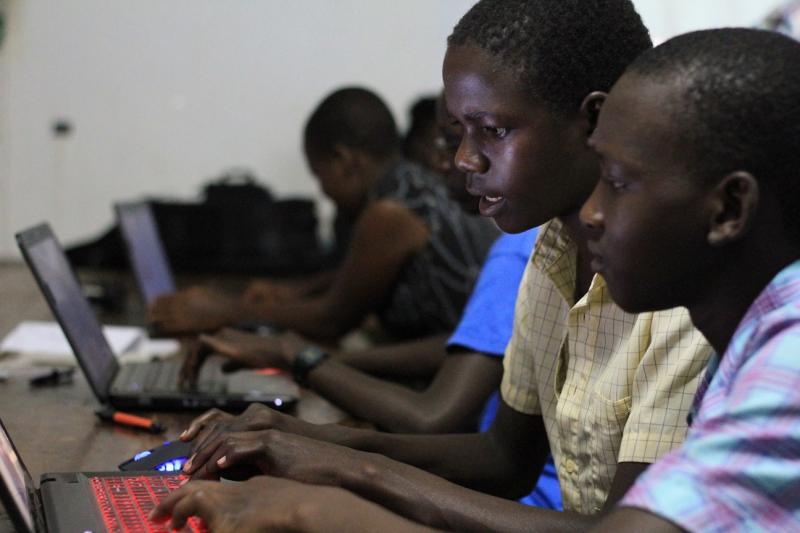 We’ve also participated in social gaming events in the past. Early this year, Gamers Nights was invited to a Gulu Robotics Camp held by Fundi Bots (a Ugandan non-profit initiative promoting Robotics to solve local technical problems) to enhance the tech learning experience for children through gaming.
A month after that, we held a charity gaming event in collaboration with Hive Colab, for the 40 days over 40 smiles charity foundation who were completing a dormitory building project for a school in Luweero District.

#Any recommendations on gaming gear readily available in Uganda?

Uganda is still lagging behind in the gamer hardware space. Most games demand high end hardware which comes at a hefty cost here in Africa. So much that it actually makes more sense to get it all from abroad.

#Are there some locally made games, traditional, mobile, web or video games that we might not know?

Gamers Nights has not gotten into game development yet. We’ve been too busy playing already existing games :). However, there’s a mapping project that we’ve been thinking of doing. You know how in games like Call of Duty, you can choose a “map” play from? Using various 3D mapping tools, we would create custom 3D representations of some places in Kampala, integrate them into Call of Duty and play in more familiar grounds. This project is still in the works though. We’ll keep you updated as it progresses.

We were filming an episode for our forthcoming Gamers Nights TV show on Urban TV. We wanted to do a review of the Oculus Rift and luckily one of our members had recently acquired an Oculus Rift DK2 virtual reality device. A few of the gamers gave it a go and seemed to be handling themselves well, since being gamers, they are familiar with various forms of reality. Then the producer of the show suggested to have a “lay man” try it out and lo and behold, the askari was the lucky (or unlucky) one. As you can see from the video below, everything went “downhill” from there =).

The video went unexpectedly viral, getting 1 million views only 6 days after it was uploaded on YouTube! It has been featured on some big international media outlets like Yahoo, Huffington Post, LiveLeak, gamer-based media outlets like Kotaku & IGN and social-media outlets like 9GAG and Reddit. It has garnered a lot of attention to the gaming community here and to the country as a whole, as some of the comments from the video suggest that not many guys out there know that we have access to such technologies in Uganda. Thank you askari!
Follow them on Facebook and on Twitter.
Advertisement - Continue reading below