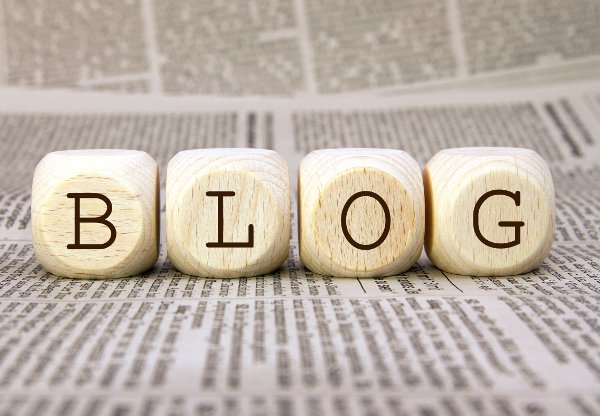 Ugandan Blogger, Joel Ntwatwa popularly known as “nevender” in the Twittersphere recently challenged Ugandan Bloggers to a 7 day Blogging Challenge. In the challenge, he calls on all Ugandan bloggers to post one blog a day for the next 7 days in an effort to increase the amount of Ugandan content out there according to Joel’s blog;

“There has been a decline in the blogging habits of many erstwhile Ugandan bloggers. We do not know whether it is because you guys got jobs and went abroad but that is not the point. In a bid to renew the blogging culture of many of us Raymond, Collin , Allan with the input of Olive, Ruth, Dan , Lynn and I, decided to challenge ourselves to write each day for at least 7 days starting today.”

The challenge that has received overwhelming response,  has encouraged more Ugandan Bloggers to blog regularly let alone directing traffic to very many blogs that hadn’t seen major traffic in a while. Using the hashtag #UgBloggers7Days across Social media platforms, Ugandan bloggers have shared their blogs enabling readers all over the world to follow the challenge. The most impact seems to have been felt on Twitter where just typing in the hashtag shows you what everyone is tweeting and posting about the challenge.
Tweets about “#UgBloggers7Days “

Blogging in Uganda has been on the rise for the last few years as many begin to understand the craft and why it is important. As blogging platforms become more popular, many are signing up and starting personal and professional blogs where they share with the world their different thoughts and opinions on various issues. But blogging can be a daunting task that requires a lot of discipline.

Since most bloggers don’t blog professionally (and don’t yet earn from it) they quickly suffer from burnout and all the enthusiasm they earlier had evaporates. The formerly active blog posts start to dwindle as time goes by. That notwithstanding, some notable Ugandan bloggers have continued to blog consistently over the years while encouraging others to do the same. Efforts such as those of Joel slowly grow the blogging Ecosystem.

We also recently mounted efforts to curate all Ugandan blogs so that we begin to solve the issues of local content creation and discovery. We have crowdsourced information gathering from Bloggers using Social Media where we now have an overwhelming 200 entries of Ugandan blogs. We’re working hard to get the first beta version of the product in about a month or so from now and we shall let you know when it’s out.