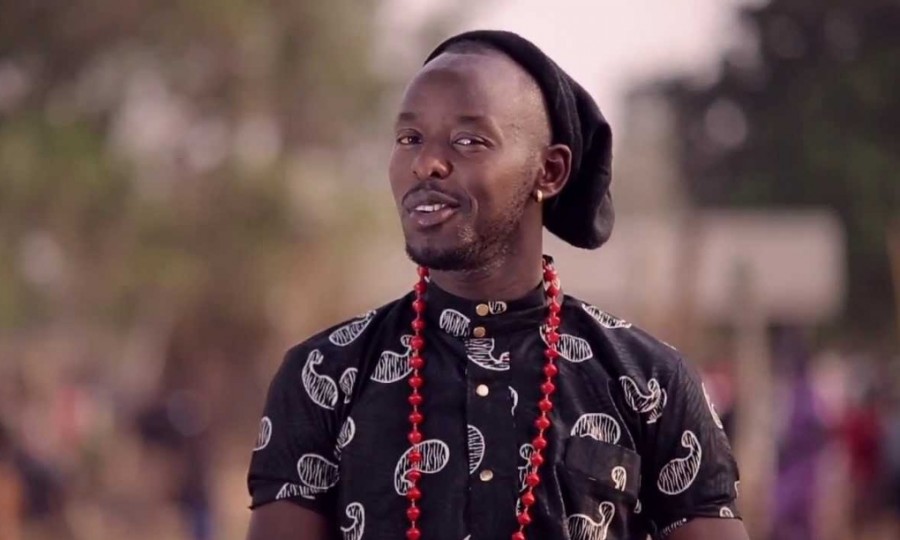 It begins with a page view, a like, a retweet. Then, boom, an avalanche.

Plot twist: Or perhaps a telephone call, an email, even a newspaper headline. No, a screaming newspaper headline, a catchy lede and then a full page story. There will certainly be something hidden and unexplained. A mystery, a secret, a story of rags to riches. A story that will make one seem like an overnight success.

There follows a process of observation and investigation — clues, facts, witnesses. Hypotheses will be proposed and interrogated. Eventually — preferably in a dazzling dénouement — the facts will reveal the secret. Wow!

If, like me, you are have an eye of spotting rags to riches stories on the fly, this structure will be familiar.

Seven years ago Eddy Kenzo was touted as that ugly duckling whose quack only the mother could tolerate.

The now star-studded artiste from Uganda pays homage to the Sitya Loss music video that went super viral on YouTube thereby according him sudden international fame. However, it wasn’t all roses for the 25 year old sensational music artiste, having spent close to a decade struggling to get to the mainstream.

If you asked Eddy for the magic bullet (or the secret) that he used to rise to stardom, perhaps he would sigh in awe, but, he would sure mention that it had something to do with social media. The world has become a global village thanks to the interwebs and of late the meteoric growth of personal media or popularly known as social media.

These are some of the lessons we have learnt from Eddy Kenzo:

1. Behind that vine, tweet or status update there are people

Produce content for people, not machines, not aliens. People love stories, melodies, beats, timbre, name it. Regardless of what kind of content you want to push, have people at the centre of the message. It’s that plain and simple.

The secret to making a mark on the internet or social media is consistence. Develop a content strategy that you will follow to the dot. This pattern is what keeps people coming for more and who knows, if you’re an underdog, maybe, the big breakthrough is through the next piece you will be releasing.

Rome wasn’t built in one day. Even when media seems to dissect such rags to riches stories as overnight successes, that’s not often the case. It takes thousands of hours of practice and patience—and some bit of traditional luck — to hit gold. Eddy Kenzo has been patient in the game for over 10 years.

4. The power of influencers

For information to disseminate to the bottom of the pyramid, the amplification of such by influencer(s) is a forte to behold. Influencers command a high degree of credibility in society and also strong cult like followings. Eddy Kenzo was lucky enough that Hip hop mogul, Diddy, endorsed and shared his viral Sitya Loss video. But he wasn’t the first influencer to endorse it, he was perhaps one of the hundreds. You see, it’s a chain, it starts with one influencer and then snowballs to another. Before you know it, millions of their respective followers are onboard. 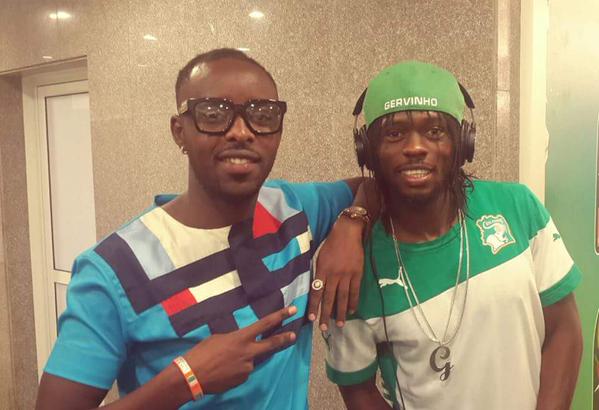 Undeniably, English is the lingua franca of the 21st century. Command of the language paves way for easier communication with the international community. But that is not always the case. We have seen the rise of several dialects carved out of English since time immemorial, even William Shakespeare, heralded as one of the luminaries of literature in English invented more than 1,700 words that were previously non-existent in English. In trades of creative arts, language is no barrier, as long as the medium of self-expression is available, all is left to the mastery one has. With YouTube in tow, Sitya Loss can go viral irrespective of the opinions of professional journalists, reviewers and grammar nazis.It’s often all ’bout the bass and not Eddy’s failure to express self in proper English.

Great work is a product of hard work and talent. This blend works all the time albeit being easier said than done. When one does great work, one is too good to be ignored, regardless. That is why there should be more emphasis in developing content that is appealing and well-thought.

It’s quite rare to spend a day on social media with seeing a hashtag – popularly known as a trending topic. Hashtags are borne of a particular cause or a topic of interest, subject to discussion. Trends are offline too, in music, fashion et al; a content creator could expound on one and contextualize their material around it. Eddy Kenzo has proved to be good at spotting trends bubbling under and has learnt to fully embrace them. For example his recent music embraces a happiness theme and his videos are full of groovy dance moves that characterize the hottest music videos on the continent.

8. Be self, be authentic

Twitter is a place to be if you love authenticity, not that other social media channels have inauthentic content, no, it’s the level of policing among Twitter users that is above the roof. These chaps police themselves with reckless abandon; from proper use of grammar to identifying parody accounts to spotting stolen tweets, name it. Social media loves authenticity and duly rewards it. Eddy Kenzo didn’t have to force anything that wasn’t himself, he pours his heart in his music and owns whatever he does.

Social media is not a millennials’ thing as the old guard would want to assume. We have reached the point where the internet (and social media) are a basic need popularly because of the ease and expedition that it offers to communication. For people in the content business like Kenzo, social media is a great distribution channel and also a great platform for engagement with the people who consume his content. Facebook, Twitter, Instagram, YouTube among others are of great importance. Embrace them.

10. Get out of the building

Occupying a corner office and reading reports in the comfort of an arm chair all day long denies a manager knowledge of what transpires exactly on the streets. Taking marketing campaigns solely on social media doesn’t achieve as much effect as a blitz that couples both offline and online. So is taking fights on social media. It’s only bickering and giving bored people what to talk about. Sometimes you have got to stand up and fight, be it physically, legally, fight. Especially when your life’s clutches are at stake, for Eddy Kenzo, when a particular media personality incessantly defamed him on air despite his breakthrough, he didn’t pray for divine intervention, he fought, he fought like his life depended on it.