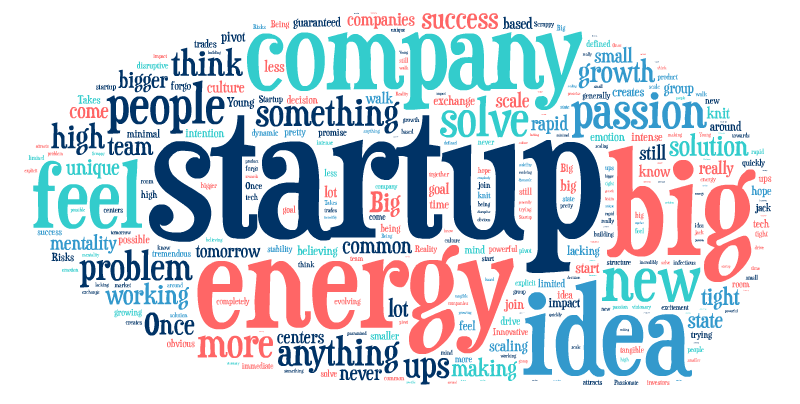 Uganda is a highly enterprenueral society, this is evidenced by the large number of businesses set up everyday. This energy has now quickly found its way into the budding startup ecosystem. The country already boosts of 3 hubs and with another rumored to be setting up. If one took time to visit any of the universities, hordes of apps are being created. The tech scene is alive and buzzing but one wonders if this is all a smoke screen. Perhaps being next to Nairobi with its red-hot tech scene and the wild success of Usahidi is rubbing off onto it’s neighbors.

It is beautiful that so many of these ventures are solving real problems and in very pragmatic ways. Take remit.ug for example who have found a way for locals to receive remittances from abroad straight onto their mobile phones. And there’s instahealth with their health service locator app; mtambula. It is still too early to call it but this tide is slowly but surely rising.

The good news though is that the rest of the world has taken notice. Or perhaps maybe the tech frenzy in more developed ecosystems such as the one in Nigeria have excited the masses but one cannot deny the increased attention startups have started to garner. This attention has brought with it scores of accelerator programs. So developer/savvy businessman don’t be left out. The accelerators below have open calls for application specifically for Africans such as yourself;
1. Africatwenty10 launched September 2014 is seeking to recruit it’s first class. Apply here.

3.Blackbox.vc that is a 2 weeks accelerator program for global non-US based startups. Applications for this just closed.

4.Think.rw is a Rwanda based accelerator funded by Tigo. Applications for this just closed as well.

It would be wonderful to see a Ugandan startup get into a re-known accelerator program such as 500 startups or techstars. Techies, dust off those decks and get a pitching.

7 thoughts on “The Growing Ugandan Startup Ecosystem: There are Startups Everywhere!”