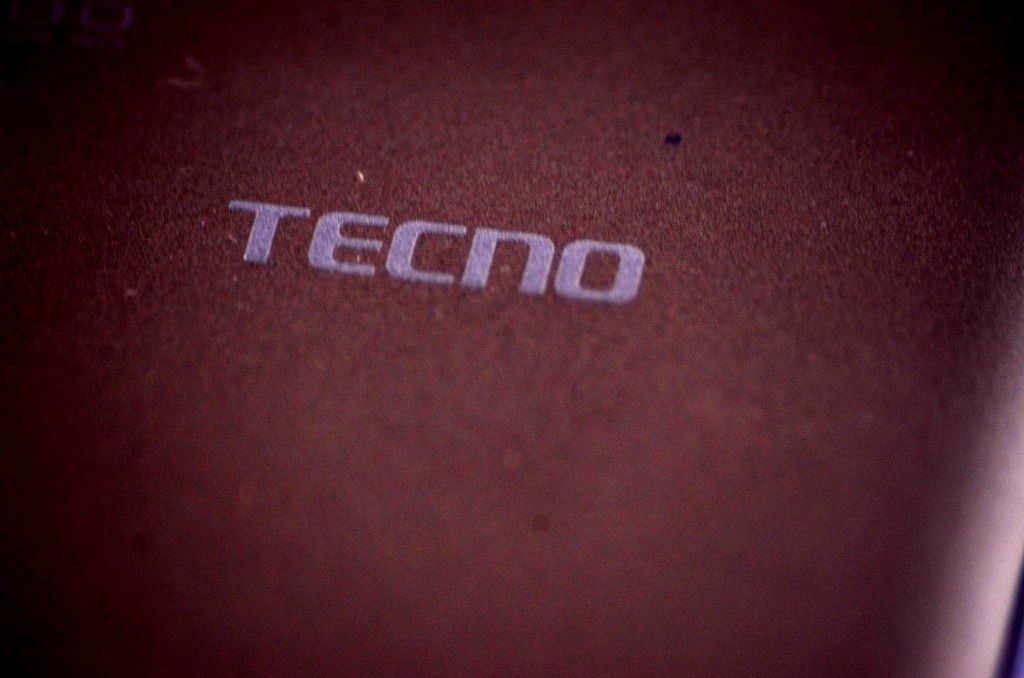 Just a few days ago, Tecno announced the release of the Tecno Phantom Z mini (Tecno A7) on it’s Nigeria official twitter handle. The phone later featured on their website with scanty information and specifications. We checked it out and unfortunately, there’s nothing mini about the Phantom Z mini. From the top range specs and a huge display, the Z-mini looks like a another flagship device in the Phantom family.

The Tecno A7 Mini is the new king of the Phantom line which boasts of an array of new, developed & advanced features. pic.twitter.com/wZiR2XA6gb

The Ultra thin Z-mini at 6.6mm packs an octacore processor with 2GB RAM and 16GB ROM which is impressive. It also features a 13MP primary and 8MP secondary camera both with a flash. The Z-mini comes with a 5.0 super AMOLED HD 720*1280 display and a 2420 mAh battery.

The Tecno website leaves out a couple of things for us to guess which we think is pretty uncool. We do not know the clock speed, weight or the different bands the device supports. We also cannot ascertain if the mini supports an SD card or has a standard memory. They don’t indicate if the phone supports 3G or 4G amongst many other specs.

The price has not been confirmed so far and we do not know when the phone will actually be available for purchase in Uganda or even in Nigeria and Kenya. We shall update you as and when we get more information.

This year, we have seen Tecno release a phone almost every month. In the last month alone, they released the Tecno H3, L7 and and the R5. As much as variety is good for Africa as a business environment, we have seen this strategy fail for Samsung.

A manufacturer ends releasing lots of phones that are the same with different names but no unique selling point. After registering a loss this last quarter, Samsung is rumored to be cutting down on the number of devices to concentrate on a few devices and market them well. We don’t know what Tecno’s strategy currently is but we hope they can learn from Samsung.