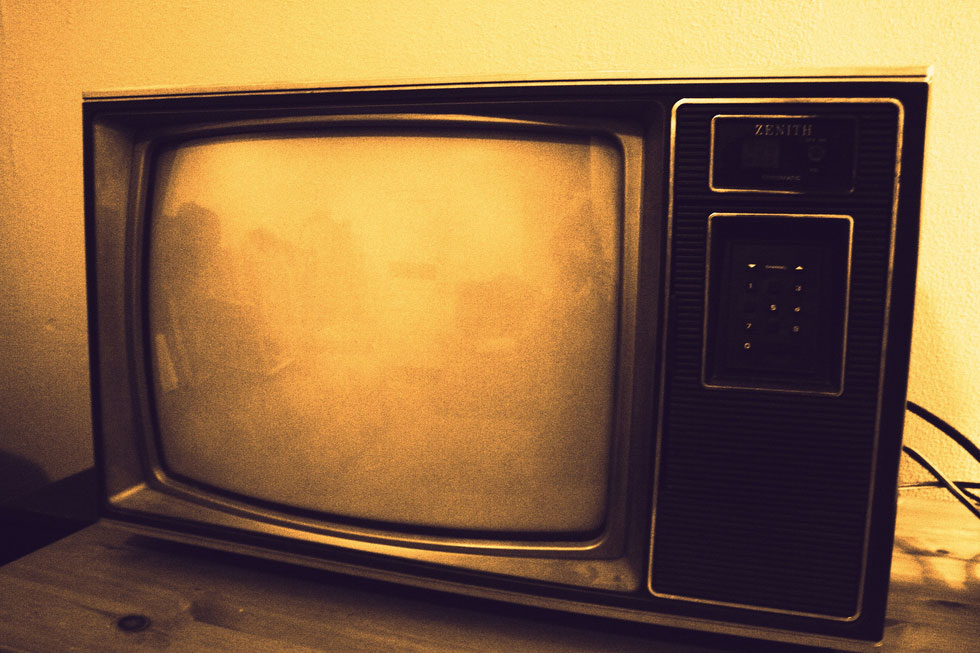 Today anything can (and arguably should ) be done online. From online shopping, reading news, communicating with friends and family, research, the list is simply endless. But that doesn’t mean that doing each of those things online have equal user costs and experiences. Sure sending an Email or a tweet can cost a fraction of a cent. But not watching TV.

Watching TV online especially in Uganda isn’t equivalent to watching it on your good-old TV at home. That’s because the internet was never meant to be used for watching TV. In fact, most of things that are possible today on the internet were never thought to be possible or rather designed for the internet. But alas, the internet is here and it runs our lives.

Here are some of the possible ways of watching Ugandan TV live online.

NTV Uganda is certainly one of the premium TV stations in Uganda majorly targeted towards the elite audience. The Nation Media-owned TV station has a vibrant online presence across social media channels, on web and on mobile.

Viewers can watch NTV live online via http://www.ntv.co.ug/live. The Television station recently also went mobile with its NTV Mobi app that allows you to catch TV on the go with your mobile internet-connected smartphone. Both applications though will weigh heavy on your mobile data. So be warned.

Started in 2007, NBS is a Ugandan-owned TV Station providing original local content for the Ugandan audience. You can watch NBS online from your browser via http://www.nbs.ug/live. The company is using Ustream, a popular streaming service in the back-end to bring you a live feed of what other viewers are watching on traditional TV.

Just like NTV, the TV Station is also mobile-friendly. They have a mobile Android app that allows you to watch their station on the go. You can also get the on Airtel TV App.

The TV station doesn’t have an official livestream. However, you catch catch on-demand content from their website, Youtube channel and even an Android App by Denis Jingo, an independent developer.

WBS TV (Wavah Broadcasting services) Station is yet another free-to-air local TV station you can watch online. Just like NBS TV, the station has a Ustream Live TV stream that allows you to watch TV live online. The station provides a wide-range of content catering for different demographics in both English and Luganda languages. However, WBS TV Just isn’t yet Mobile-friendly. There’s no easy way of watching the 15-year old station on the go.

Update: WBS TV was bought by Kwese TV we shall update when Kwese TV adds live streaming to their website

Government-owned TV station unfortunately doesn’t have much going on online for itself. The TV station last posted content on its Youtube channel 7 months ago while there’s nothing much watchable on its official website. In short, you are stuck with only a traditional TV set as the only way to watch UBC TV.

You can watch more than 10 local TV channels using Airtel TV or YoTVChannels streaming platforms. The Airtel TV App is strictly available to Airtel Uganda customers, but MTN’s YoTVChannels is network agnostic. If you are in the diaspora, you should subscribe to YoTVChannels. It costs Ugx 10,000 per month.

So there you have; how to watch Ugandan TV station live online. High data costs still make internet TV an unattractive venture for both local viewers and the TV stations. Ugandans in the diaspora on the other hand have no option except this one. But difference in time zone means Ugandans living say in the US miss out on local content broadcasted during day time in Uganda while they are asleep. When they wake up, which is night time here, Ugandan TV station switch on European or international TV Stations which aren’t of much help to Ugandans in the diaspora.

If there’s any other way we have missed out, please don’t hesitate to add it in the comments.