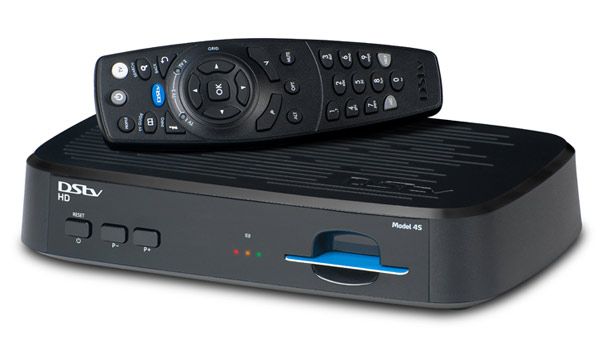 Multichoice, a subsidiary of South African-based Media giant Naspers, has until recently been the lion of satellite Pay TV in Africa. The company has reached over 3 million household in Sub-Saharan African excluding South Africa with its DSTV Pay TV service.

However, in the last couple of years following the campaign to switch from analogue to digital TV, more pay TV providers have entered the Ugandan market. DStv owned GoTV, Startimes, Azam, Zuku, Simba TV are all competing for a market size of about 38 million Ugandans. This has forced Multichoice to defend its position as the first and premium provider of pay TV services in Uganda.

Now lets look at what its got up its sleeves so far.

DSTV Uganda isn’t short of packages for everyone. The Pay TV provider has 5 packages that include DSTV Access with 45+ channels, DSTV Family with over 60 channels, DSTV Compact with 80+ and Premium with 115+ channels.

DSTV Family is for those entertainment consumers that are budget conscious while DSTV compact would suit those that want a bit of everything and are  willing to pay a lot more. DSTV Premium is for die-hard Sports fans.

DSTV currently has 3 decoders on the market; the DSTV Standard decoder, the recently released Zapper HD decoder and the Explora. The Zapper decoder which goes for a price of Ugx 160,000 (Ugx 309,000 full kit) and comes with HD capabilities is intended to replace the good-old standard decoder.

DStv also has DStv Now, an online TV streaming service that effectively allows one subscription to be used by upto 5 devices. This could mean that all family members can share one DStv account by using the Satelite dish for one TV and 5 more devices connected to DStv over the internet.

The DSTV Explora decoder gives you super powers that your TV ordinarily doesn’t have. The decoder is can make you pause TV, record shows and watch TV in slow motion. Really cool, except it comes at a hefty price of Ugx 575,000.

This table summaries all DSTV Uganda decoders along with their prices,  specs and features.

So there you have; DSTV Uganda bouquets and prices, channel list and decoders. If you are a DSTV customer, please let us know your experiences or even corrections to this post in the comments below.

8 thoughts on “Here are all DSTV Uganda packages, channel list and decoder prices in 2019”