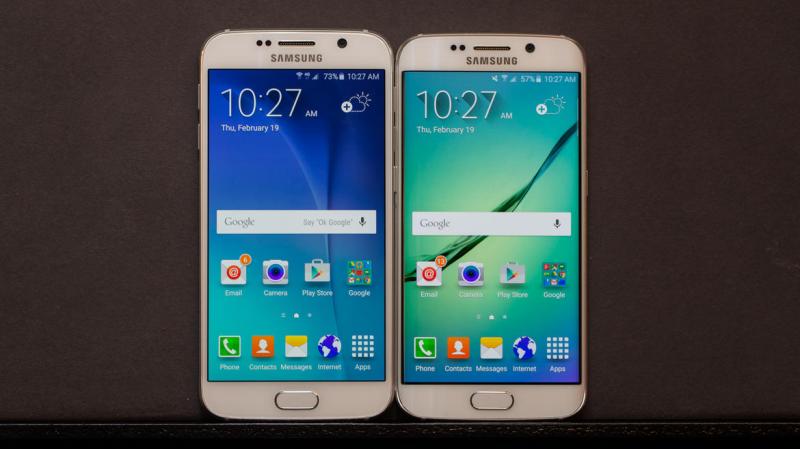 Yesterday Samsung launched its next flagship device the Samsung Galaxy S6. The S6 has a variant, the Galaxy S6 Edge that features a screen that curves around the side of the device. More visibly Samsung has caved in to users’ demands of metallic bodied devices instead of plastic ones which has been one the biggest criticism of Samsung devices. The device maker has also been labeled as an Apple “copycat”. Samsung’s inclusion of a new mobile NFC-based Payment featured dubbed “Samsung Pay” akin to Apple’s “Apple Pay” available on the iPhone 6 further reinforces this old belief.

Here are some the differences between the Samsung’s latest flagship device, the Galaxy S6 and the Galaxy S5.

The Samsung Galaxy is expected to ship on 10th April. Usually it’s availability in Africa specifically Uganda  a month after the international shipping date. So we shall keep you posted on its price and availability in Uganda as soon as we get that information.