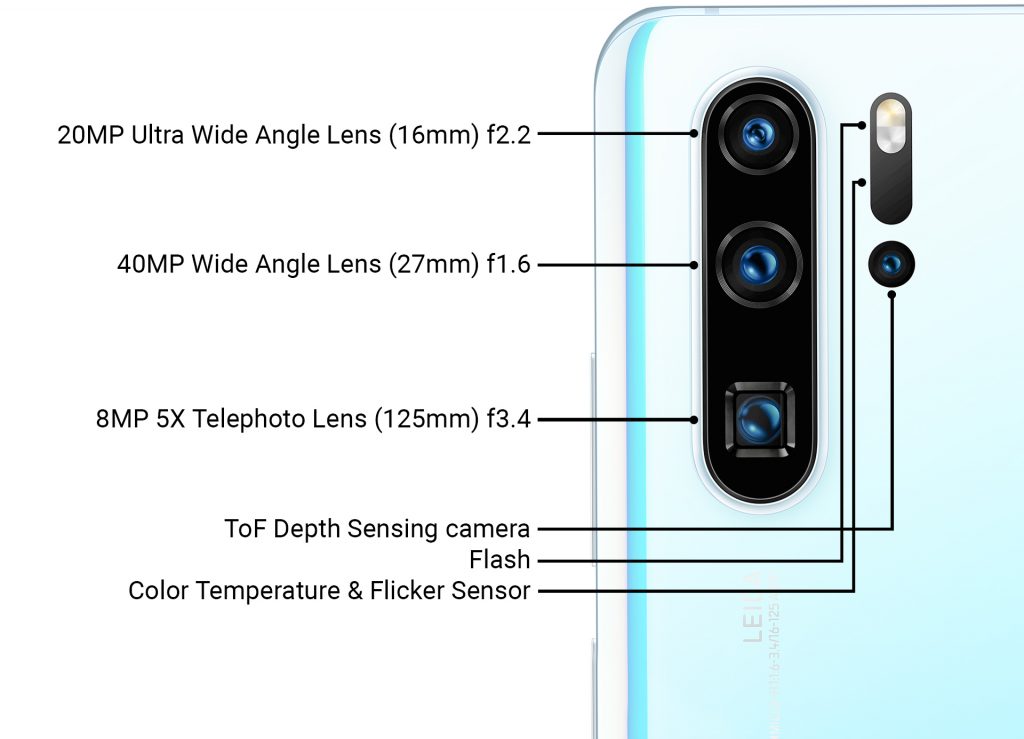 In today’s competitive smartphone market, OEMs offer innovative features to attract buyers and set them apart from the numerous competitions out there. These companies go about it in different ways ranging from introducing a different design like the notch, punch hole curved screen, gradient finish to introducing a whole new form factor like the foldable smartphones we see around now.

However, one of the common ways they go about this is in the camera department, with multiple cameras already present on a number of smartphones lately. These extra cameras are there to improve or add to its features. One of the new type of cameras in use nowadays in the multiple setups is the Time of Flight camera and here is what you need to know about it.

What is the ToF camera?

This is a method of range imaging and has been in existence for long but had limitations that didn’t make it usable commercially and was certainly not small enough to fit into a smartphone. Since light travels incredibly fast (299, 792, 458 meters per second), the tech in a ToF camera has to to be able to match that speed and was only recently available in a size small enough to fit in a smartphone. The ToF camera comprises of four major components which are;

For a camera, lens and sensors are the usual components. However, a ToF camera as a light source which is usually not present in ordinary cameras and it is the time of flight of this light that forms the basis for the depth information. On the other hand, the Interface is responsible for measuring the time of flight of the projected light and make sense out of it all in a tiny fraction of a second.

The basis of the whole thing is that light projected from a ToF camera will take lesser time to travel back to the camera if the barrier it reflects off is close. Therefore, the difference in distance gotten for each pixel is then used to make a detailed representation that not only captures the image but also knows how far away it is. The light source uses infrared light which is invisible to the human eye so you don’t see anything when it is at work but it can get compromised when you use the ToF camera in a brightly lit environment. Apples iPhone flagship uses a similar approach in its TrueDepth camera but instead of it adopts a LIDAR like a laser technique and only measures the space between the dots to get its depth mapping.

This is because the light traveling back to the camera will get lost in the brightness around and the rays of light from the surrounding end up flooding the sensor. Another downside is that images captured by ToF cameras have a relatively low resolution in comparison with primary cameras.

In smartphones, ToF cameras are used to gather depth information which is, in turn, is used for 3D imagery, portrait mode pictures, and gesture recognition. Before now, smartphones have been doing 3D imagery using infrared (laser-focused) and depth information is just acquired using algorithms or an additional camera dedicated as a depth sensor otherwise known as stereovision. In any way, ToF camera is a better option for both 3D imagery and depth sensing as it can work in darkness, less power intensive and is much more accurate.

What role does it play in your smartphone?

As was mentioned earlier, the ToF camera comes in handy for 3D images and is generally the best for depth mapping which in turn makes background blurring much more better. Also, ToF comes in handy for AR too because of the amount of detail it is able to capture. This is quite useful as far as projecting digital construct into visual perception is concerned. Besides that, it can make a better security option with Face ID or the new Palm ID used on LG G8 ThinQ as well as gesture recognition.

On a final note, the ToF camera has done well to improve photographs on smartphones and has the potential to even better it in the future as more apps take advantage of it At the moment these are the smartphones that have the ToF camera: