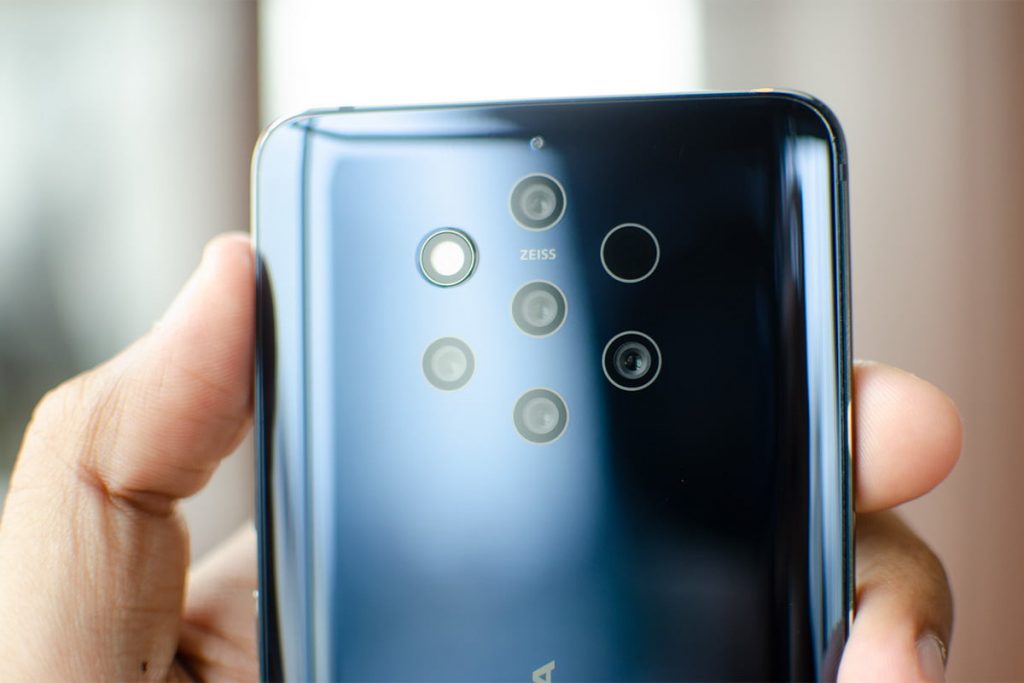 HMD Global recently unveiled its latest flagship smartphone which it has had in the works for about a year now. And while the device doesn’t pack a lot of the latest industry’s innovation, it does pack a lot of cameras (on the rear). In fact, the Nokia 9 PureView has five (5) sensors on the rear, beating the Galaxy A9 (2018) and Galaxy S10 5G as the device with the highest number of camera sensors on the rear.

Although it had been previously rumored via image leaks, video leaks, and insider information that Nokia’s 2019 flagship would pack a ridiculous number of camera sensors on the rear, a good number of people doubted if a Penta-camera Nokia 9 could be a thing. The Nokia 9 is now live with five cameras on its rear and we’d be taking a look at the individual components that make up its rear -camera setup, how (and why) it stands up from flagships from rival brands with badass cameras, as well as some image samples taken with the Nokia 9.

To think that the Nokia brand was “dead” for a couple of months but now boasts of headline-grabbing products is an indication of the good work HMD Global has done with the brand.

The device’s -camera setup consists of two (2) RGB lens (located in the middle and bottom) and three monochrome lenses. All the five sensors of the device, however, are rated 12-megapixels and all have the same aperture (f/1.8). And unlike other multi-sensor smartphones, the Nokia 9 PureView is unique in that all the lenses capture an image at the same time and uses Light’s (Nokia’s partner company) algorithm to combine information from all the sensors and produce a single, high-end photograph as the end result.

HMD Global, before the release of the device, hinted that the device was meant for photographers. The fact that the device can capture uncompressed, high-quality RAW DNG files and shoot up to 240 megapixels of data seems to be an attestation to the device being focused towards photographers. Speaking to Gadgets360, HMD Global’s Director on Global Portfolio Strategy & Planning, Pranav Shroff says;

“So every time you capture, you have at least sixty megapixels of data, but in certain settings — if your shot is such that you have very bright sunlight and very dark points, you can go all the way up to 240 megapixels of data.”

Interestingly enough, while you cannot shoot with each lens individually, activating Monochrome mode in the camera app allows you take (true black and white) photos with the (three) Monochrome lenses only. And these monochrome sensors can captures light three times better than the RGB lenses and ten time better than the average smartphone camera. The overall advantage of this over the cameras of rival phones is that HMD Global’s Nokia 9 PureView will take better low-light photos.

Comparing the Nokia 9 PureView to one of the best camera-smartphone in 2019, however, DigitalTrends concludes that, camera-wise, the Nokia 9 is just as good as the Google Pixel 3.

The five optics of this device are weirdly (yet neatly) circularly-aligned together with the proximity sensor and LED flash to form a pistol revolver-like pattern. It’s a way better arrangement when compared to the quad camera Galaxy A9 (2018) but a recent report suggests that the Nokia 9 PureView’s camera arrangement is triggering Trypophobia among certain users.

Trypophobia is the fear of a clusters of small holes.

According to a ScienceAlert, the pistol revolver-like pattern of the Nokia 9 has the capibility to trigger trypophobia. It furthers goes on to state that while people with this phobia may not be able to entirely avoid having their photos taken with the Nokia 9, they surely would not buy the latest Nokia flagship.

Will this camera arrangement/pattern cost Nokia a lot? Did Nokia shoot itself in the leg with this supposed design flaw? Most likely not. I mean, the effect of the Nokia 9 PureView will most definitely not affect sales as the flagship is a Limited Edition device. Though Nokia didn’t specify how many units of the device produced, the OEM may not be producing new units of the device when it gets sold out.

Just like we did with the Samsung Galaxy S10 Plus when we talked about features of all its five cameras, we’ll provide some photo samples taken with the Nokia 9’s rear -camera we gathered from the web. 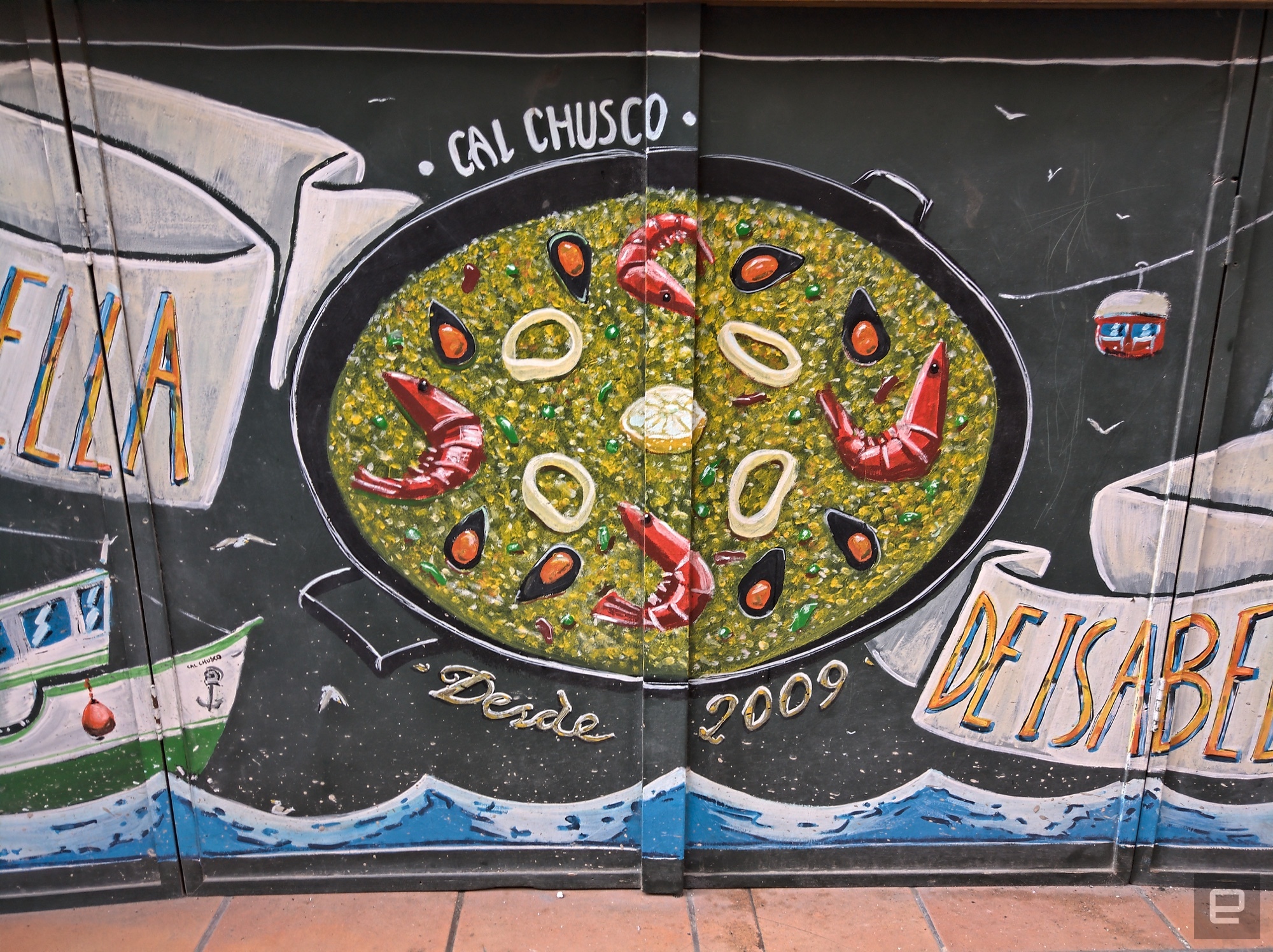 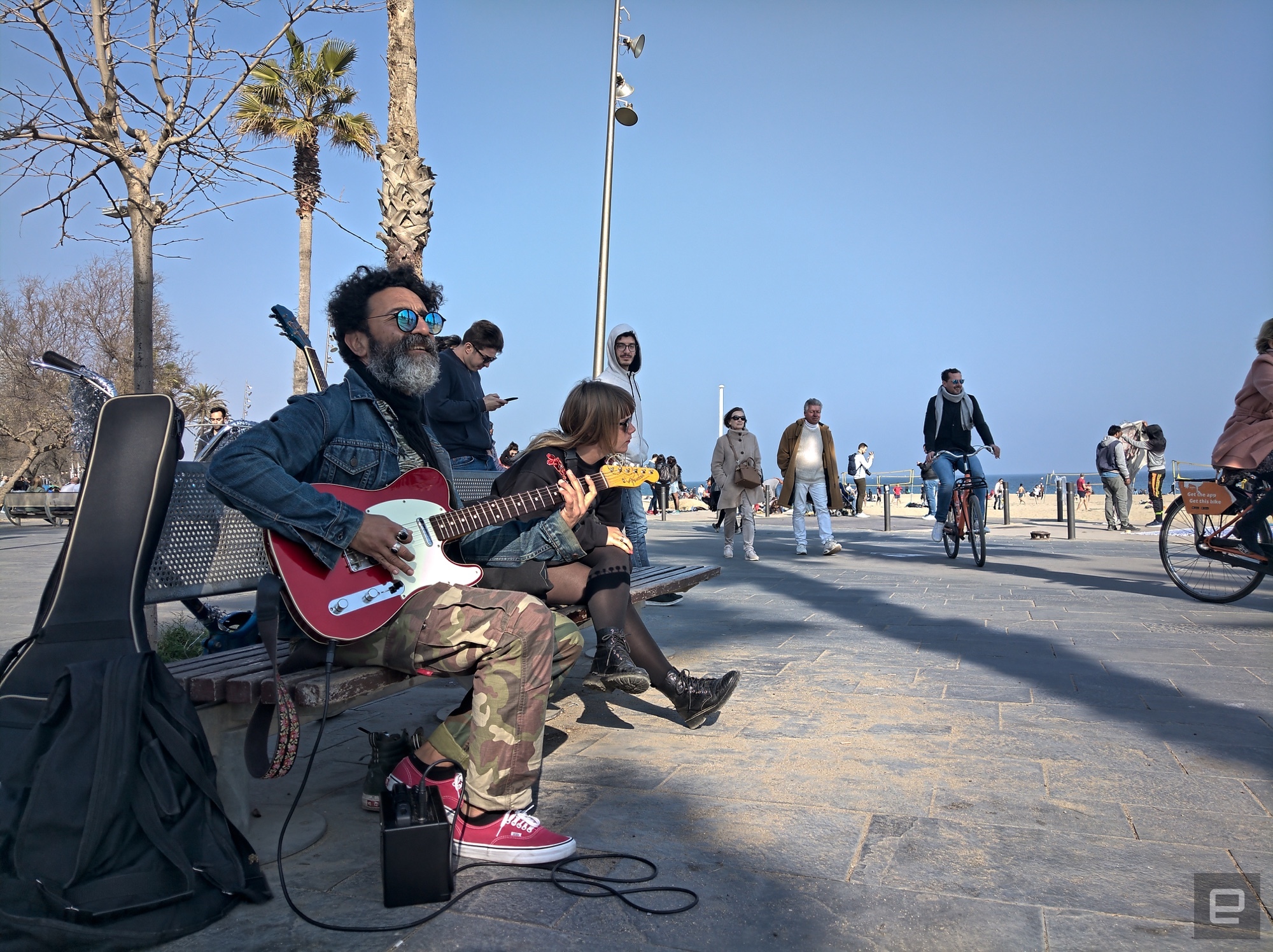 Sunny Afternoon as shot with the Nokia 9 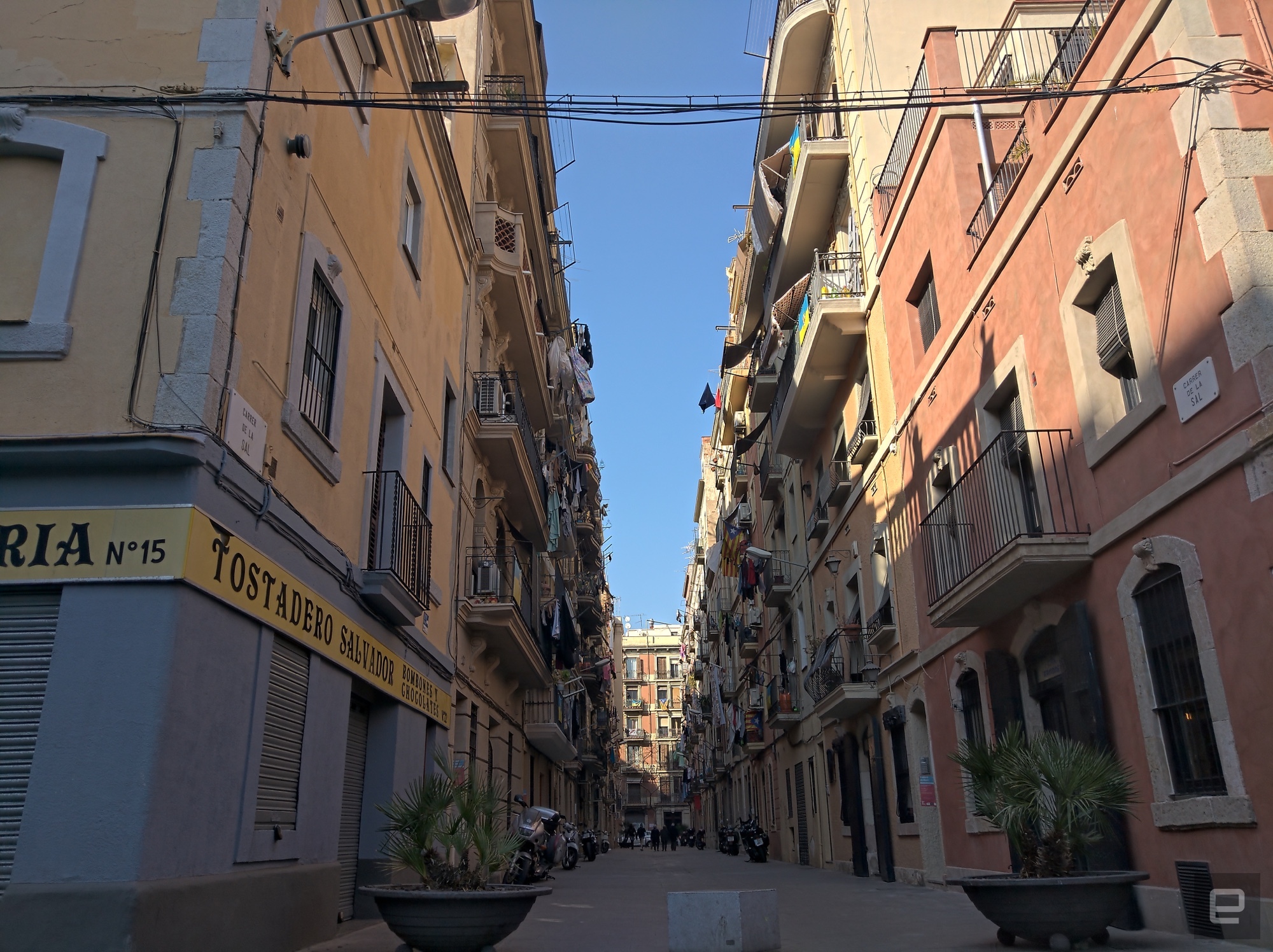 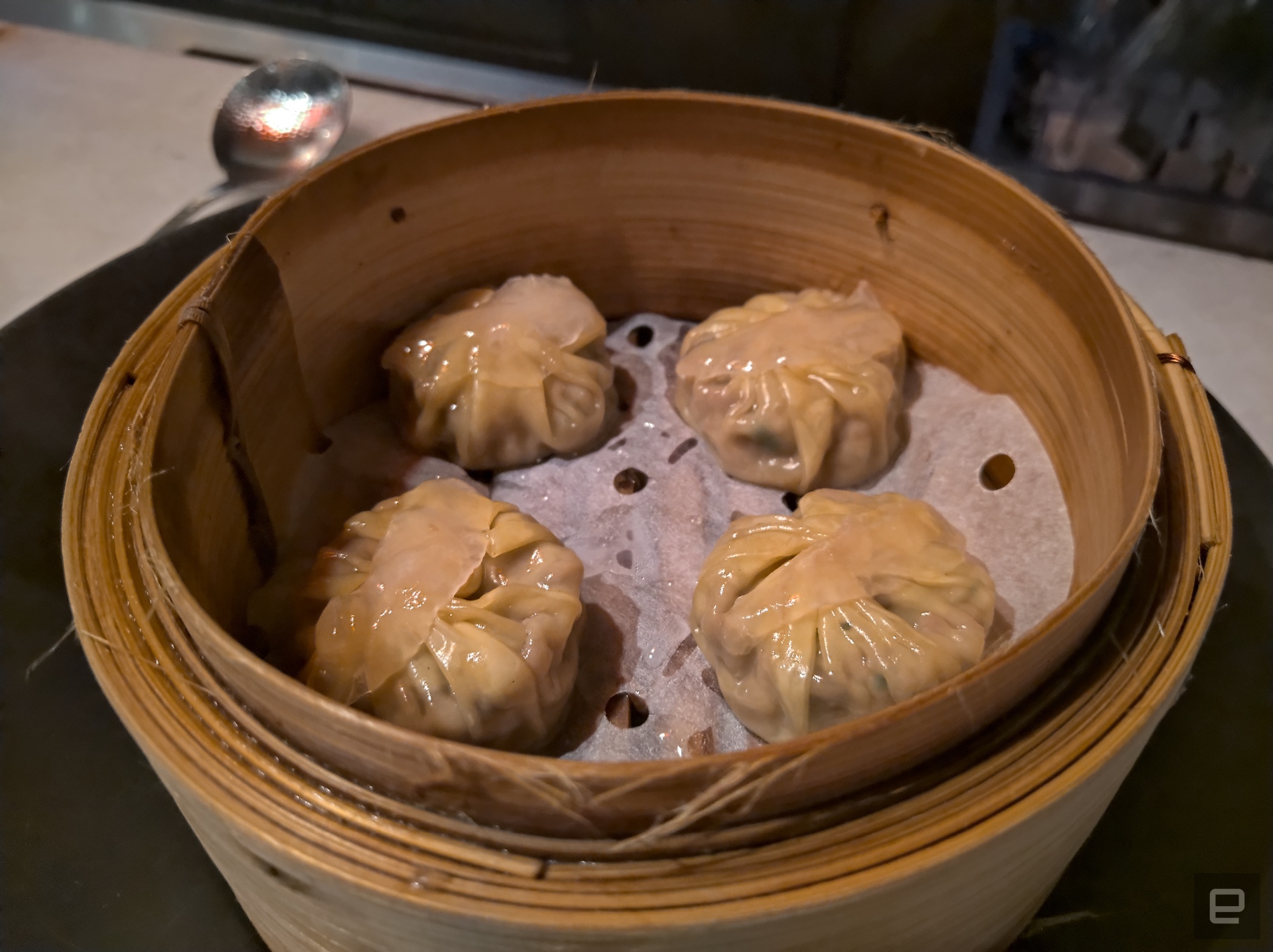 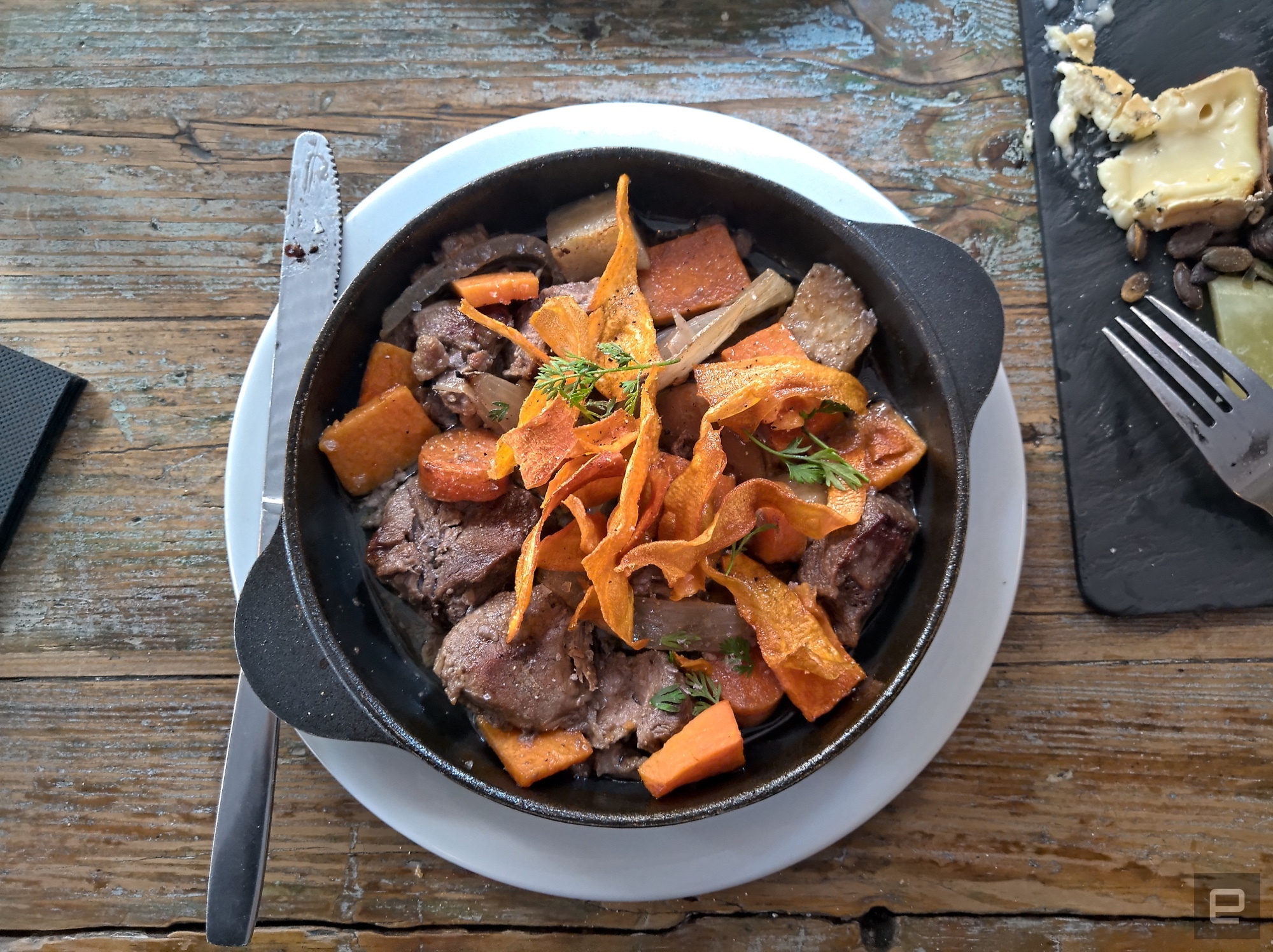 Food Photography with the Nokia 9 PureView 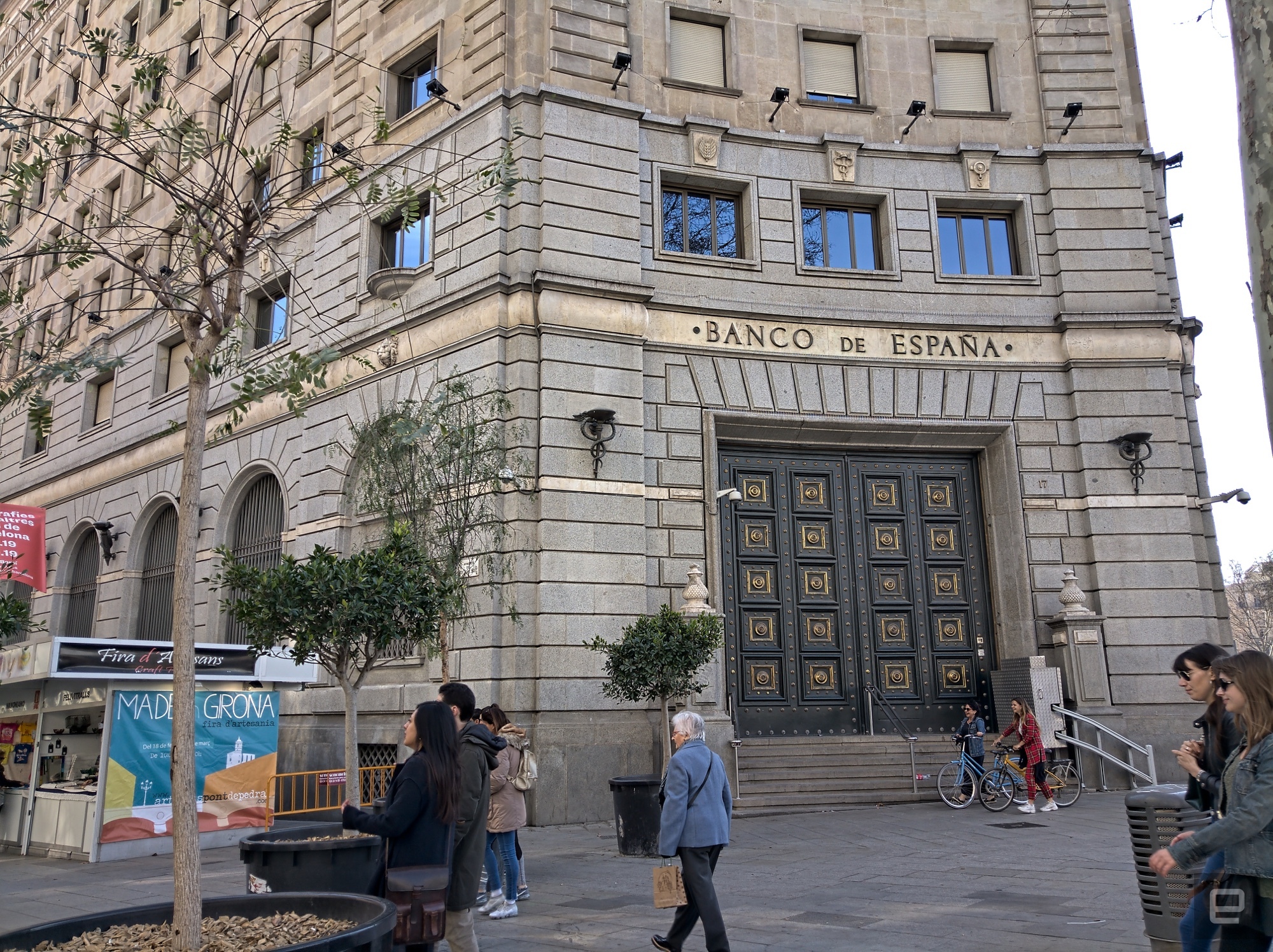 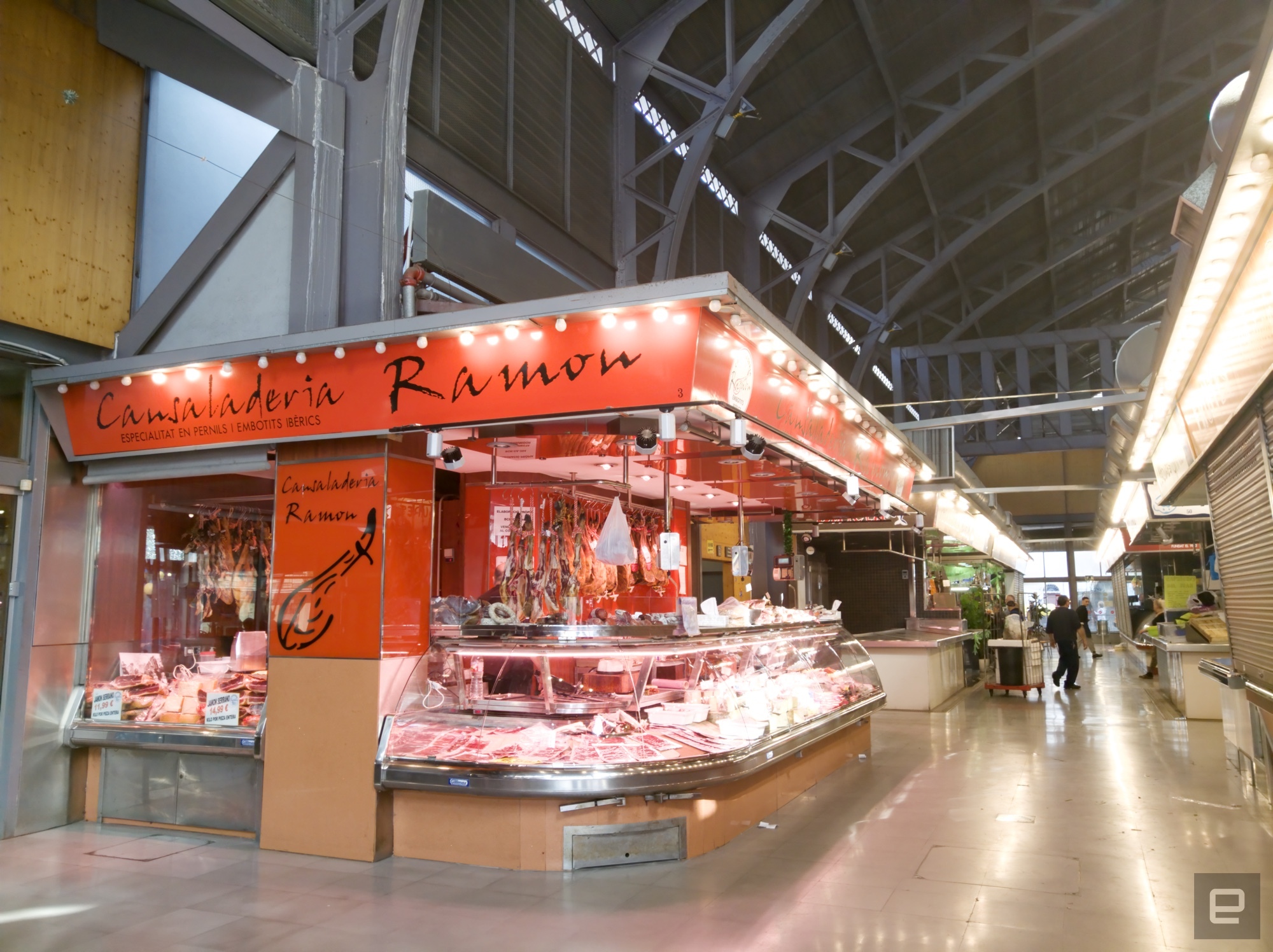 A Shopping & Retail Store in Spain

What are your thoughts on the Nokia 9 Penta-camera? Do you think HMD Global killed it with this one or five cameras on the rear of a smartphone is absolutely unnecessary and the company went overboard?